Lib Dem councillors have forced a review of the decision by Haringey’s Labour Cabinet to press ahead with controversial plans for a £2bn privatisation of public property. The HDV is believed to by far the largest joint venture between a council and a developer in the country. 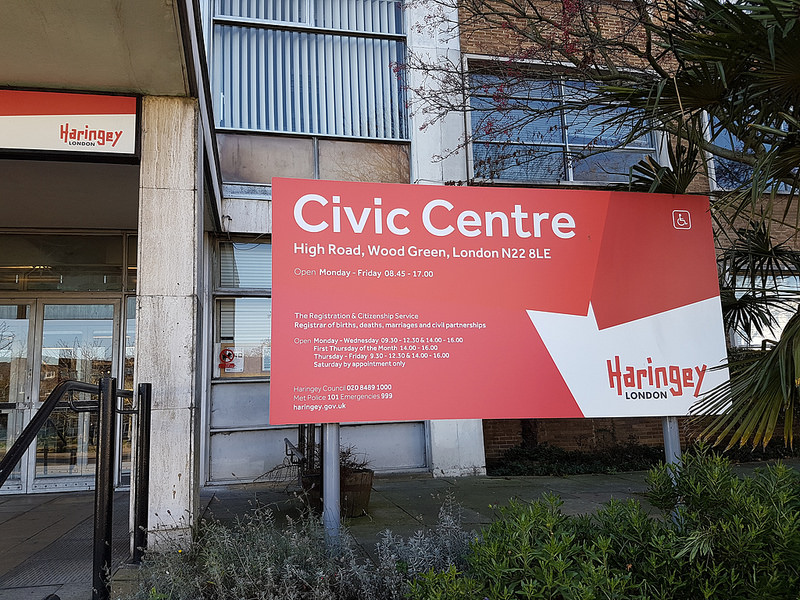 On 3rd July the Labour Cabinet decided to proceed with their proposals to put £2bn of public land including council homes, civic buildings and commercial units into a company (HDV) jointly owned with developer Lendlease. Labour Cabinet Members formally agreed to establish the HDV despite concerns from the Lib Dems, the local community, Catherine West MP, David Lammy MP and a large protest being held outside the Civic Centre on the night of the meeting.

The Lib Dems believe the proposals are too risky, particularly in the context of Brexit and no decision on Crossrail 2, and should not go ahead. They also believe the deal does not offer enough protections for tenants and leaseholders and could put local small businesses at risk. The Lib Dem opposition councillors have called for the HDV to be stopped.

A meeting of Haringey’s Scrutiny Committee will now be held (date to be confirmed) to consider the Lib Dems demand for there to be a vote of all councillors on the HDV at a Full Council meeting.

“Lib Dem councillors have forced this review because we have grave concerns about the Labour-run council's plans to put £2bn of public property into a company with a developer. We do not believe there are enough protections for council tenants, leaseholders and businesses who will be affected. The HDV needs to be stopped. Even Labour’s own MPs are calling for a rethink.

"The Lib Dems believe that this decision, which will be the biggest decision ever made by the council, should be taken by all councillors at a Full Council meeting and not by a small Group of Labour councillors at a Cabinet meeting. Anything else is undemocratic.

“The Lib Dems will keep fighting to try and make the Labour councillors see sense and stop these terrible plans.”

You can read the Lib Dem's formal request for a review by clicking here.