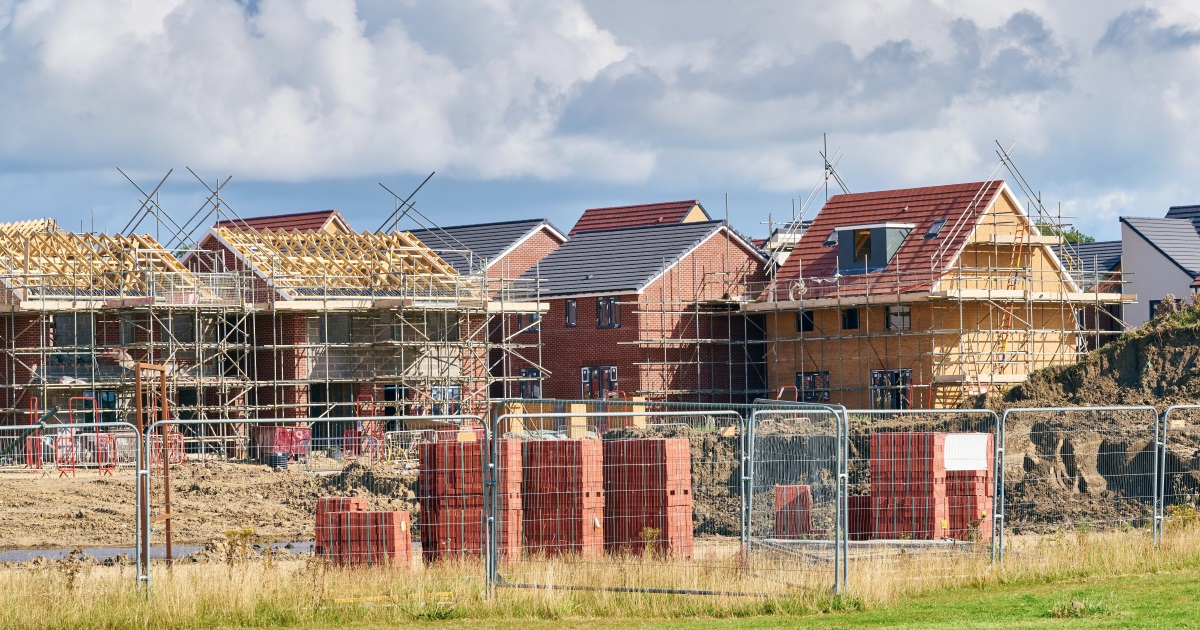 Labour councillors in Haringey have admitted they will not achieve their flagship housing goal. They had committed to delivering 1000 extra council houses by the local elections in May 2022. However, figures presented to a Cabinet meeting on the 16th June suggested it is likely they will only have managed 200 by then. The Cabinet Member responsible presented this shortfall as a result of the disruption of the construction sector by Covid-19 and downplayed signficance of the target by claiming that "all dates are arbitary".

However, this coronavirus link has been called into doubt by Liberal Democrat councillors. At the Cabinet meeting, Cllr Pippa Connor (LD – Muswell Hill) drew attention to Council papers claiming on the one hand that the lockdown would create delays of “six months or more” but also that the target would still not have been met by May 2023, a full year after the original deadline.

Asked by Cllr Connor whether this inconsistency indicated the target was on course to be missed even without Covid-19, Cllr Emine Ibrahim (Lab – Noel Park), the Cabinet Member for Housing, appeared unable to refute this idea. In a lengthy answer, she repeatedly emphasised that the target had always been ambitious without providing any evidence it would have been reached but for Coronavirus. At one point, she asserted that “at the end of the day: all dates are arbitrary”

The promise to deliver 1,000 council homes was a major element of Haringey Labour’s pitch to voters during the last round of local elections, as it sought to disassociate itself from its past support for the Haringey Development Vehicle. It not only featured in their manifesto but was singled out as one of their top “Five Pledges”. It has repeatedly featured in the party’s election literature and been boasted about by Labour councillors during speeches in public. 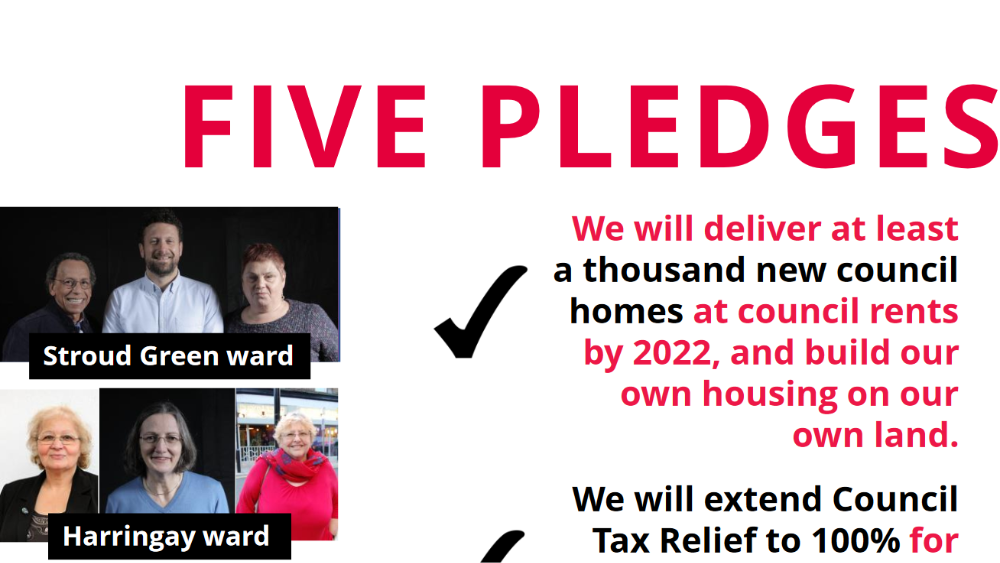 Screenshot from p.5 of the Haringey Labour manifesto for the 2018 local elections

“No one disputes that coronavirus has disrupted construction. However, Labour are using that to distract from the fact they were never going to reach this target anyway.

“What Cllr Ibrahim’s answer on Tuesday made clear is that this was a pledge which Labour could only ever deliver if everything went right. That is not a realistic, or frankly honest, basis on which to make claims. It is no good to claim that “all dates are arbitrary.” This was a clear promise Labour made to voters and being so flippant about not fulfilling it is the kind of behaviour which undermines faith in politics.”