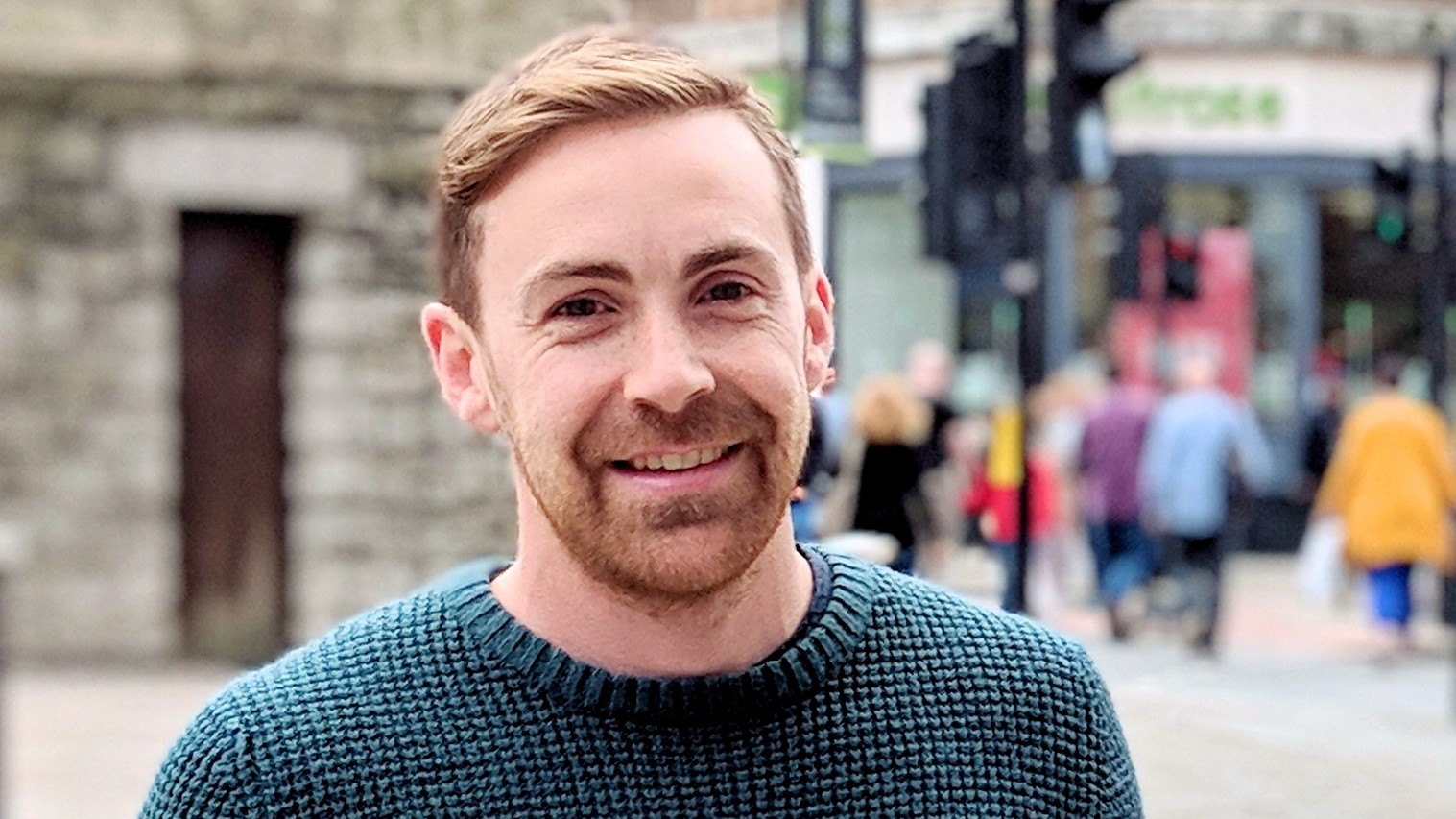 Luke Cawley-Harrison is the new Leader of Haringey Liberal Democrats.

The new Leader of the Opposition in Haringey is Cllr Luke Cawley-Harrison (Crouch End). Prior to moving into political campaigning professionally, Luke was an entrepreneur, primarily working in the digital sector.

Since becoming a councillor in Haringey in 2018, he has taken on the role of Chief Whip and Transport & Liveable Neighbourhoods spokesperson for the Liberal Democrat Group. He has pushed hard for better walking and cycling infrastructure in the borough and proposed a motion on LGBT+ inclusive education which was unanimously adopted by the Council.

“I am humbled that my colleagues on the Council have chosen me as their Leader. It is a great honour to follow-up from Cllr Liz Morris’ excellent leadership, she has renewed the Liberal Democrat Group as a force in Haringey politics, and will continue to be a tremendous councillor for Highgate ward.

“As we look forward, the same old approaches will not be enough to enable our area to recover and rebuild after the trauma of COVID-19. We need a positive, progressive and radical vision for Haringey that puts faith in our residents and businesses, and gives power back to our communities to make decisions for themselves. The Lib Dems will be at the forefront of providing that vision”.