New Wetherspoons will now open until 1.30am despite Muswell Hill residents' protests

The controversial new Wetherspoon pub on Muswell Hill Broadway will be open until 1.30am some nights (Thursday to Sunday) after the local Labour-run council decided not to contest an appeal by Wetherspoons. 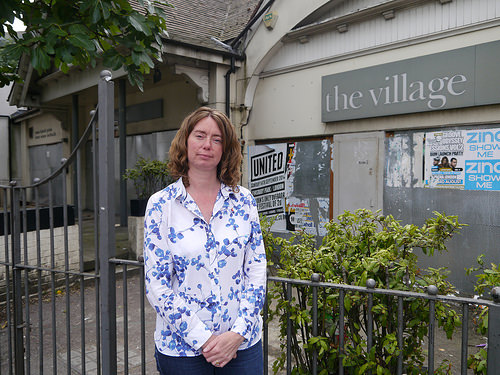 The licensing application for the new Wetherspoons, due to replace the derelict Village bar on Muswell Hill Broadway had attracted criticism from local people who were concerned about late opening hours and noise from the beer garden.

Local residents, Cllr Gail Engert and Cllr Martin Newton spoke at the licensing meeting and called for shorter opening hours and for the beer garden to be closed earlier in the evening.

The licensing committee listened to their concerns and restricted the opening hours to midnight for most of the week and to half past midnight on Fridays and Saturdays. But the council has now agreed the pub can have longer opening hours opening at 7am with drinks being sold from 10am and the pub staying open until 1.30am the following day on most days of the week.

Pippa Connor, Lib Dem councillor for Muswell Hill, comments:
“I am disappointed by this decision. The licensing committee listened to residents and restricted the opening hours of the new Wetherspoons pub to midnight for good reasons. Many local residents campaigned for shorter opening will not be happy about the longer opening hours.
“The Lib Dems will continue to work with local residents to make sure their voices are heard on important local issues.”