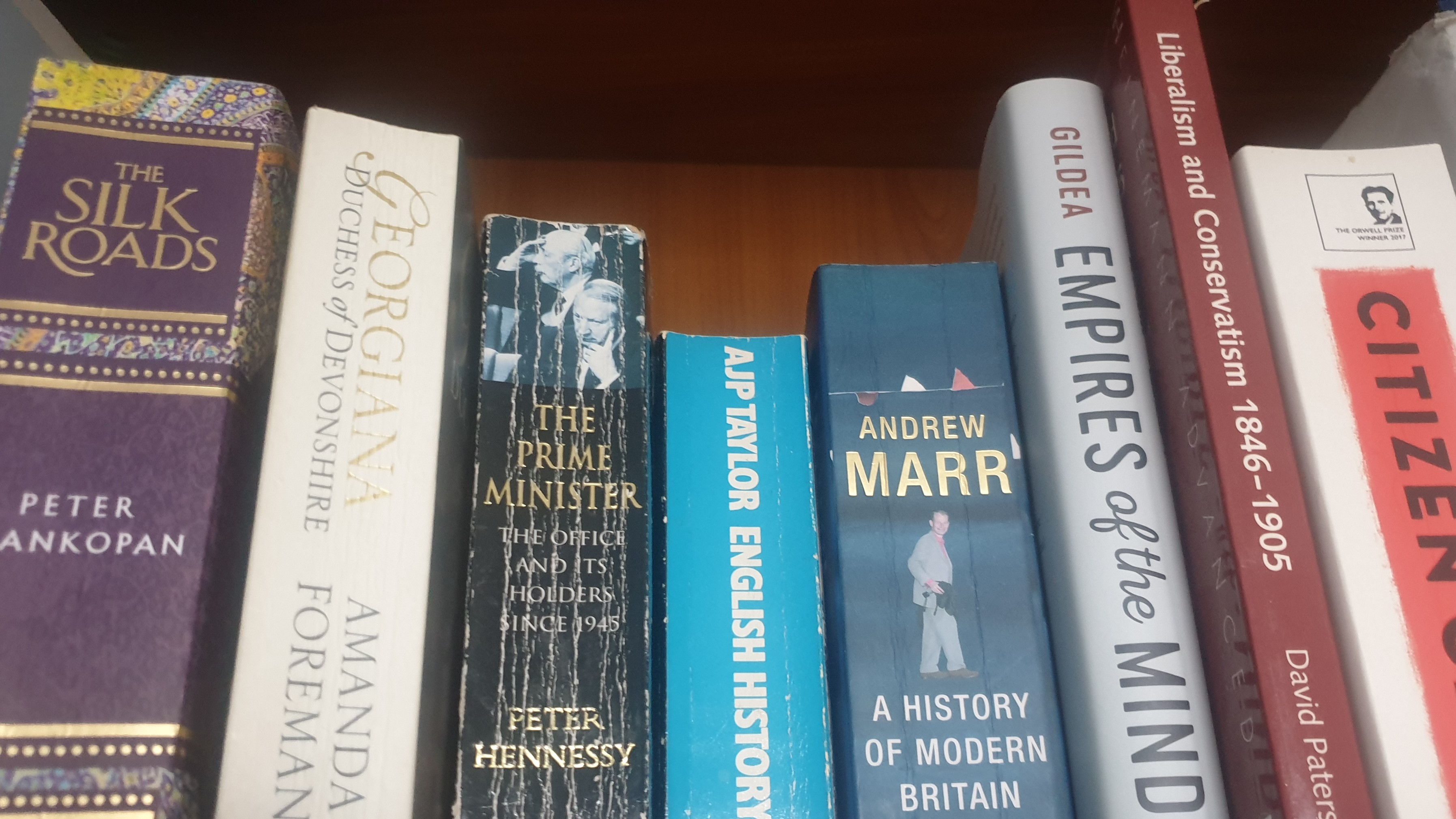 Cllrs Sakina Chenot (Fortis Green) and Julia Ogiehor (Muswell Hill) were signatories to a letter to the Secretary of State for Education calling on him to review the Diversity Reform Initiative’s proposals to: reform the history curriculum, improve mental health support in schools and develop more racially inclusive teacher training.

“Changing the history curriculum is not about rewriting history but about teaching an honest, open, and inclusive curriculum.”

Cllr Chenot, who speaks for Haringey Lib Dems on Education, said that:

“All of the issues raised by the Diversity Reform Initiative and Layla Moran are particularly acute in Haringey. Despite the diversity of our population and the quality of our schools, we have the widest divide in exam results between white and non-white pupils in the whole country. If we want to address this, we must show BaME pupils they are safe and respected in our schools.”

TEXT OF THE LETTER

We hope you are keeping safe and well at this time.

Though coverage of the Black Lives Matter movement has not been so prominent lately, the issues of systemic racism in the UK have not subsided. We have recently been working with a new organisation called the Diversity Reform Initiative (DRI). The DRI aim to tackle issues of racial inequality, miseducation and disadvantages faced within the education system. We are sending you this letter to echo their calls for real action to be taken in our education system to combat racial injustices and disadvantages.

Changes to the history curriculum, such as learning about non-white historical figures and addressing the darker sides of British history honestly, are a vital first step to tackling racism in our education system. This chasm in information only serves to present students with a one-sided view of the events in history. This has had an adverse impact on people of all cultures. Changing the history curriculum is not about rewriting history but about teaching an honest, open, and inclusive curriculum.

However, it is dishonest to pretend that a whitewashed history syllabus poses the only threat to Black students.

65% of Black households have zero savings, Black students are 3 times more likely to be excluded and 4 in 10 teachers attributed the greater likelihood of Black children being excluded to a ‘clash of cultures’. Also, 47% of teachers felt unprepared when teaching Black students, while 97.1% of male headteachers are white (including white ethnic minorities) and this figure is 96.2% for female headteachers.

Black children face the biggest barriers in addressing mental health problems. Shurki Abdi – a 12-year-old Muslim girl was found dead; evidence suggests this is because she had been severely bullied in school. As stated earlier, these problems go beyond the history curriculum.

Other changes which could help black students across the UK feel more included and face less racial injustice include:
Making sociology, politics and psychology lessons accessible to students from a young age, so that pupils can learn about society, differing communities and institutional racism.

Altering PSHE lessons to include more micro-economics, to combat financial disadvantages which exist in the Black community.

Improving mental health support in schools, this will be especially beneficial for Black students, who are more likely to suffer from mental health problems.

Increasing the diversity of our teachers, specifically among pastoral, disciplinary and senior leadership staff, to tackle institutional racism.

More racially inclusive teacher training, so that educators are sensitive to cultural differences, avoid instigating microaggressions and are confident to call out racism.

Application of KiVa anti-bullying methods, as a way of tackling racist bullying in schools and prevent the victimisation of non-white students.

Breaking barriers of communication between students and adults, so that young people can talk without feeling embarrassed or ashamed.

School goes beyond just education; it is the primary source of socialisation and while these problems go unaddressed, the effectiveness of school socialisation for black pupils will be hindered.

Thank you for taking the time to read this letter. We look forward to your response to the DRI’s recommendations and a guarantee that you will read their report.