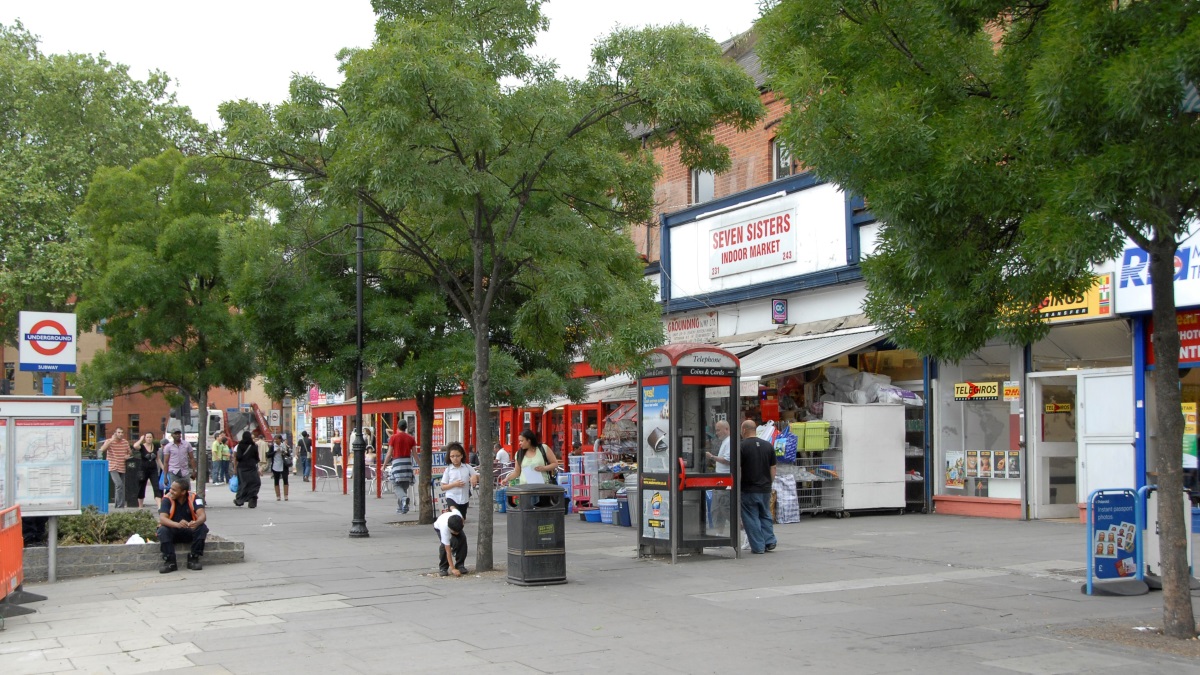 Revelations of a secret task force working on the future of the Latin Market at Wards Corner, threaten to further intensify the controversy surrounding plans to rehouse the market.

An email – sent only to Labour Councillors but subsequently seen by Haringey Liberal Democrats – has revealed that Labour is setting up a ‘Member Task & Finish Group’ to look into ‘the future management and ownership of the market”. It will consist of five councillors, all from the ruling Labour Group, and the Council has never made any public mention of its work.

“The Council has lost the trust of traders through years of poor decisions. If it wants to rebuild the relationship, then it has to act transparently. Setting up a secret task force like this sends the wrong message.

“A Haringey Council scrutiny panel is already looking at the future of the market in an open and cross-party fashion. Labour must let them do their work and not undercut it by setting up an apparent secret competitor that meets behind closed doors.”

“The new Council administration promised residents a different council, one that would put the interests of the local community first. Sadly, once again they have failed the very people they were elected to represent.”