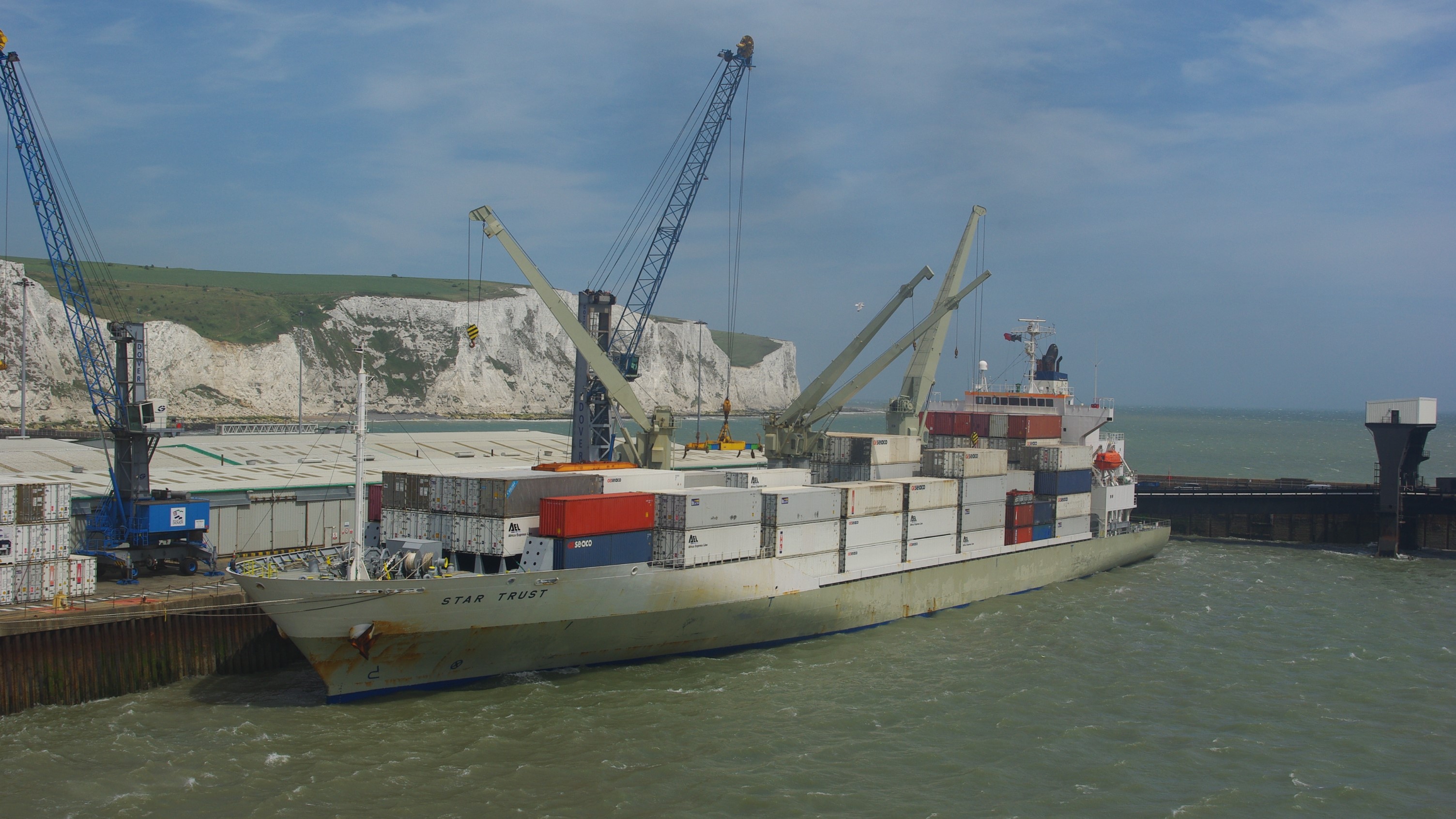 Haringey Council must audit its supply chain or risk falling further behind its housebuilding target in the event of a no-deal Brexit, local Lib Dem councillors have warned.

Though the UK formally left the EU earlier this year, it is still in a status quo preserving “transition period”. However, this will end on December 31st.

With Boris Johnson’s Government having failed so far to secure replacement arrangements and having antagonised its European negotiating partners, a no-deal Brexit may arrive in months. Last week, the Prime Minister missed his self-imposed deadline to secure a deal.

“For a long-time people have been thinking of a no-deal Brexit as a worst case scenario. Because of this irresponsible and rule-breaking Conservative Government it is now the most likely outcome.

“60% of the building materials used in this country are imported from the EU. If they are subjected to customs checks, tariffs, and queues at the border, then there will inevitably be disruption. Haringey is already critically behind on its council housebuilding target. We cannot afford more delays. Therefore, Haringey needs to audit its construction supply-chain now, so we are prepared for what January 1st brings”.

In July, Andy Mitchell, the co-chair of the Construction Leadership Council warned the Government that:

“The nature of construction projects mean that the delivery of materials and products predominantly work on a ‘just in time’ delivery basis. Keeping construction sites operational and productive will depend on the ability of businesses to efficiently move these goods across the border and through our ports; especially as it is not always possible to source all materials, products and components from inside the UK.”

These dangers have been illustrated by the announcement that the Government’s Digital SMART Freight system will not be ready for the end of the transition period.