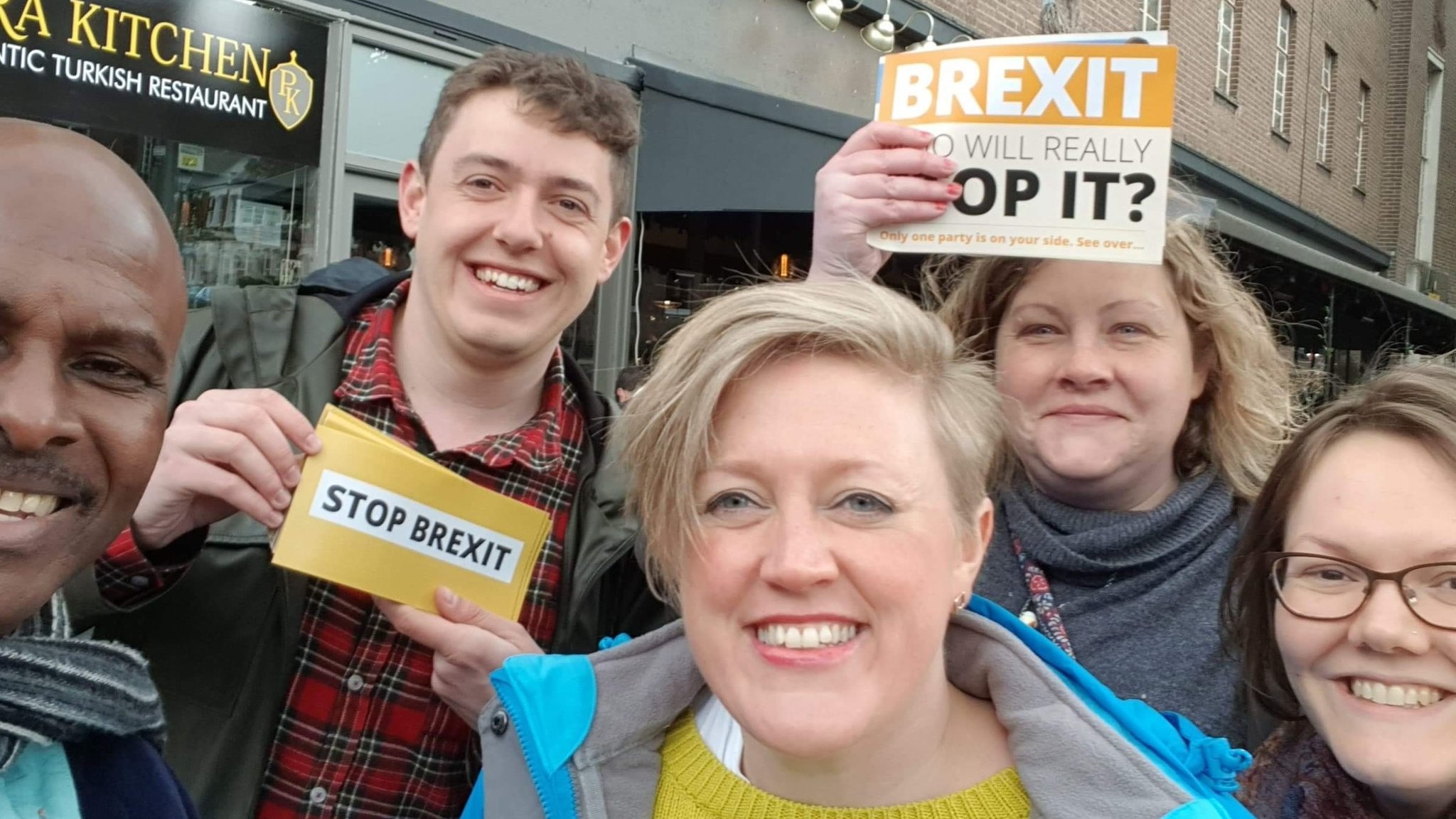 “It is shocking that Tottenham Labour actively campaigned for Corbyn's pro-Brexit position. Three-quarters of voters in our constituency voted remain in the 2016 referendum. The Labour party simply isn’t representing us.

“It would be easy for Lib Dems to crow about Labour’s ridiculous decision today. It’s certainly going to make my life easier on the doorstep, but an opposition that won’t oppose, refuses to support 80% of its members and decides to essentially take us out of the EU is a tragedy. However, it is not the end of the fight to stop Brexit. I hope that the Labour remainers who’ve been let down so badly, know they will be welcomed into the Liberal Democrats, if they make that choice”.