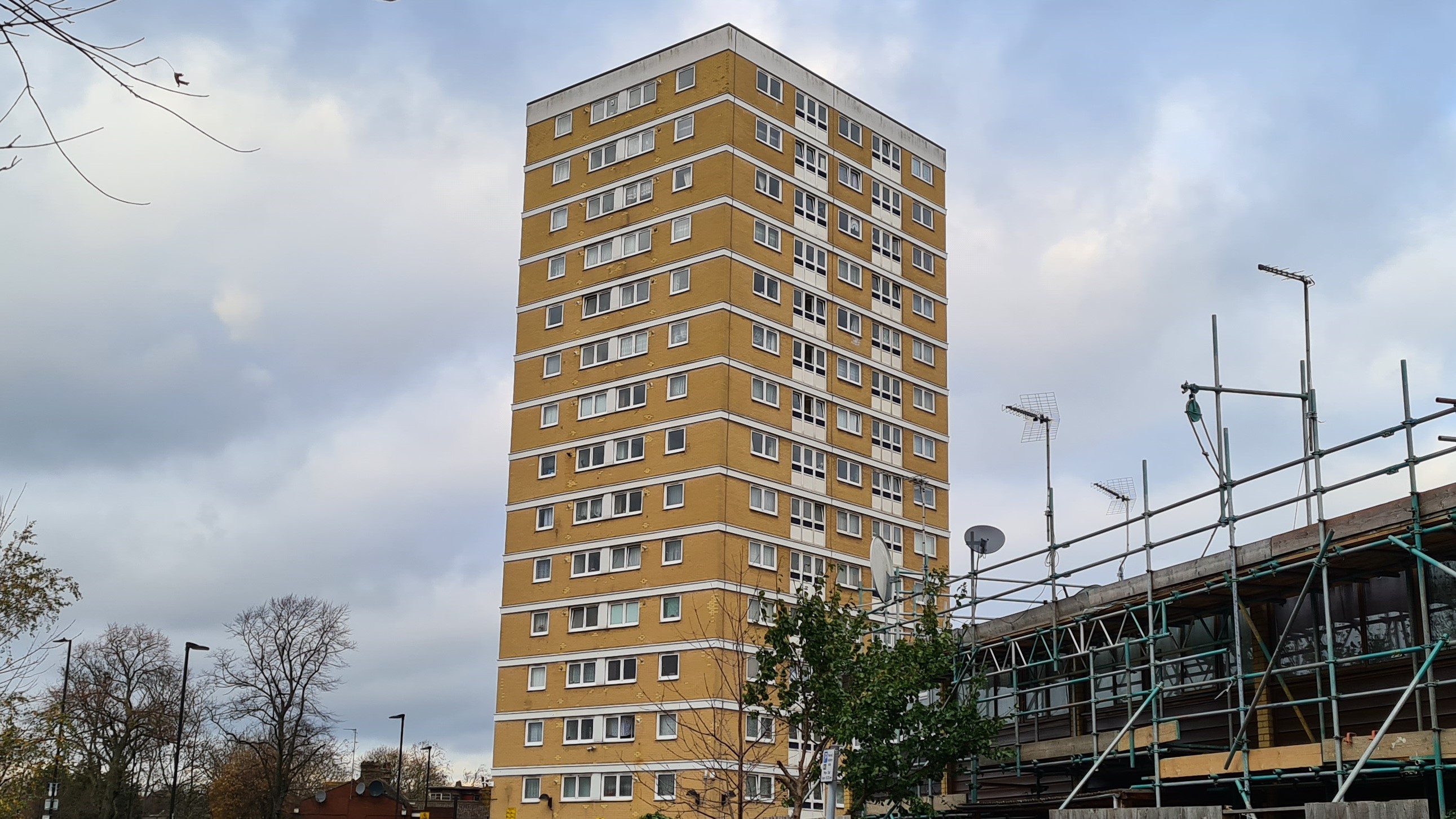 The push to preserve Council leaseholders' right to change the doors and windows in their own properties took a big step forward last night. Following a ‘call-in’ by Liberal Democrat councillors, a meeting of Haringey Council’s Overview and Scrutiny Committee (OSC) has recommended that the policy change be halted pending an intensive review of Homes for Haringey’s ability to conduct the work safely.

The committee of backbench councillors – which has a Labour majority – heard from leaseholders and other councillors that Homes for Haringey was often installing replacement doors and windows years late, at inflated prices or in a manner which would allow fires to spread.

OSC warned there was an “absence of evidence” to support the proposals, that the consultation on them had a very low response rate, and that there was not an accessible complaints procedure in cases of poor or unfinished work.

However, the most astounding criticism of the plan came from the Cabinet Member advocating for it. Cllr Emina Ibrahim (Noel Park – Lab) told the committee that the size of council contracts meant that only a handful of companies had the necessary scale to bid for them, creating a “cartel” that charged inflated prices. Committee members then pressed her on why leaseholders should then be forced to buy services from this “cartel” at these inflated prices.

The Cabinet must now formally consider OSC’s recommendations before the ban can be implemented.

“This meeting made it starkly clear that there is no real evidence to support this ban, but plenty that there is a real problem with how the ‘cartel’ of council contractors are carrying out works. Gifting more work to that cartel is not the way to ensure safety in council properties. The cabinet should accept OSC’s recommendations and immediately begin looking at how to drive up the standards of work to ensure that it is of good quality and that both our leaseholders and tenants feel safe in their homes.”