Brexit to blame for unsafe hospitals 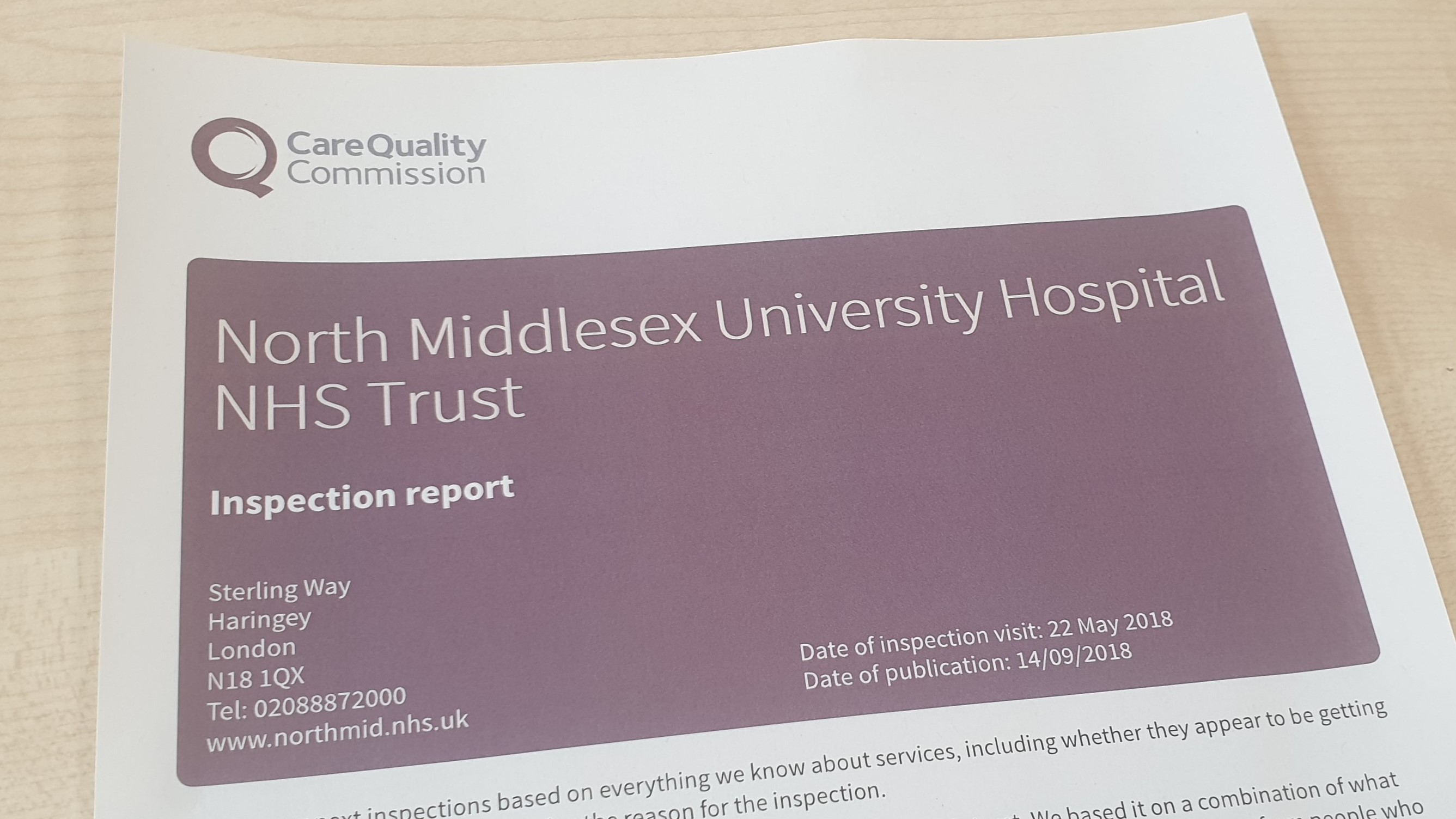 Stop Brexit to save the NHS, says Liberal Democrat parliamentary candidate, Cllr Dawn Barnes, in response to reports in the Observer that seven in ten NHS hospital trusts (including the North Middlesex University Hospital trust) are not meeting official safety standards.

The Care Quality Commission, the independent inspector of health and social care, found serious staff shortages in the majority of NHS Trusts it inspected and that these put patient safety at risk.

It appears that the UK’s impending exit from the European Union is a major factor driving a shortfall in NHS staff. A report by the King’s Fund, a respected health think tank, found that “the health and social care sectors have long relied on EU and other foreign nationals in all parts of the workforce and will continue to need them in future” but that “the number of nurses and midwives from Europe leaving the Nursing and Midwifery Council’s register has doubled from 1,981 in 2015/16 to 3,692 in 2017/18, while the number joining fell by 91 per cent”.

At the same time, preparations for a no-deal Brexit are consuming significant sums of money that could otherwise be spent on the NHS. The government has spent more than £6 billion on these contingencies, so far this year. That is enough to pay the salaries of 250,000 nurses.

Cllr Barnes made the following statement:

“We are still in the EU, but the threat of Brexit is already undermining the NHS and putting patients at risk. That so many hospitals are falling short of safety standards is a clear demonstration that something is going very wrong.

“Vote Leave promised voters that Brexit would mean £350 million a week extra for the NHS, but in reality, it has added to a funding crisis. They also claimed that freedom of movement within the EU hurt the UK, but it actually helped us attract doctors, nurses and midwifes to work in this country.

“Britain deserves a Government that will put the Brexit chaos behind us, stay in the EU and use the stability that provides to invest properly in our NHS.”