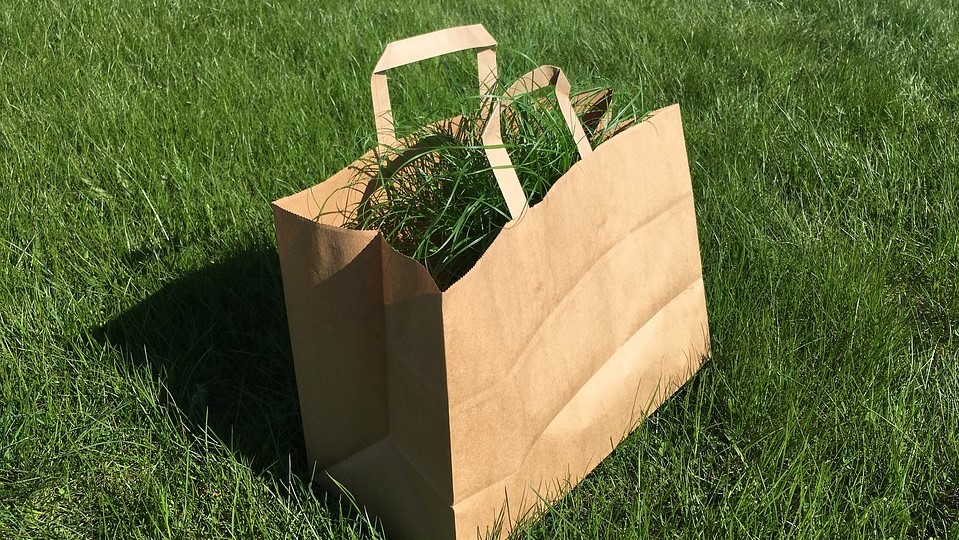 Haringey Council has been forced to admit that Labour’s decision to charge residents to dispose of Green Waste is failing to raise the money they had anticipated.

A report presented at a meeting of the Council’s September Cabinet, showed that the revenue from Green Waste charges has fallen £200,000 short of the levels projected prompting fresh calls from Liberal Democrats for the charge to be scrapped.

Until 2017, the Council would collect grass cutting, hedge trimmings and many other kinds of garden waste from residents' homes free of charge. However, that year they introduced an annual charge of £75 for a Green Waste bin and £55 for sacks.

Scott Emery, councillor for Muswell Hill and Haringey Liberal Democrat spokesperson on the environment, commented that:

“Labour have now admitted that there is a £200k black hole in their budget due to their short-sighted money grab charge on residents who want to recycle their green waste.

“Not only is it not raising the money Labour insisted would be raised, the shortfall suggests that fewer people are now recycling their green waste.

“The time has come for Labour to accept that their Green Waste Tax has failed and scrap it.”

Note #1: The Budget monitoring report presented to the Council’s Cabinet on 10th Sept 2019 can be found here. Green Waste charges are discussed in paragraph 6.16.

Note #2: Liberal Democrat councillors sought to amend the 2018/19 and 2019/20 budgets to abolish Green Waste charges. They proposed funding this by reducing spending on communications and consultants.