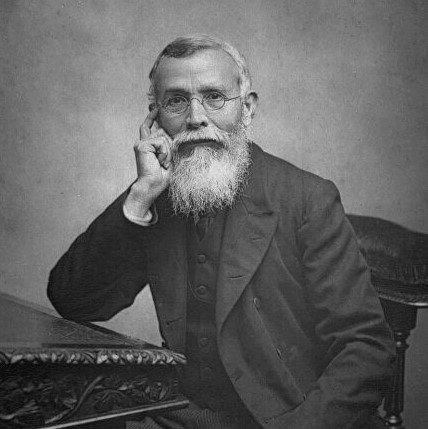 Haringey Council is currently reviewing memorials and place names in the borough to better reflect its diversity and tolerant values. This is a perfect opportunity to celebrate that Sir Dadabhai Naoroji, generally considered to be the first Indian and non-white, was elected for a seat which included part of Muswell Hill.

His victory came despite him facing significant prejudice and the then Prime Minister, Lord Salisbury, predicting that a British constituency would "never elect a blackman". That Victorian voters were willing to choose an Indian were willing to choose an Indian campaigner against the Empire as their MP is a powerful reminder that whilst racism has a long history, so too does anti-racism.

Therefore, we the undersigned call on Haringey Council to commemorate Sir Naoroji with a prominent statue or plaque or by renaming a park, school or main road in his honour.

More information about the importance of remembering his legacy can be found at: https://ldharingey.nationbuilder.com/first_indian_mp_should_be_commemorated_in_muswell_hill