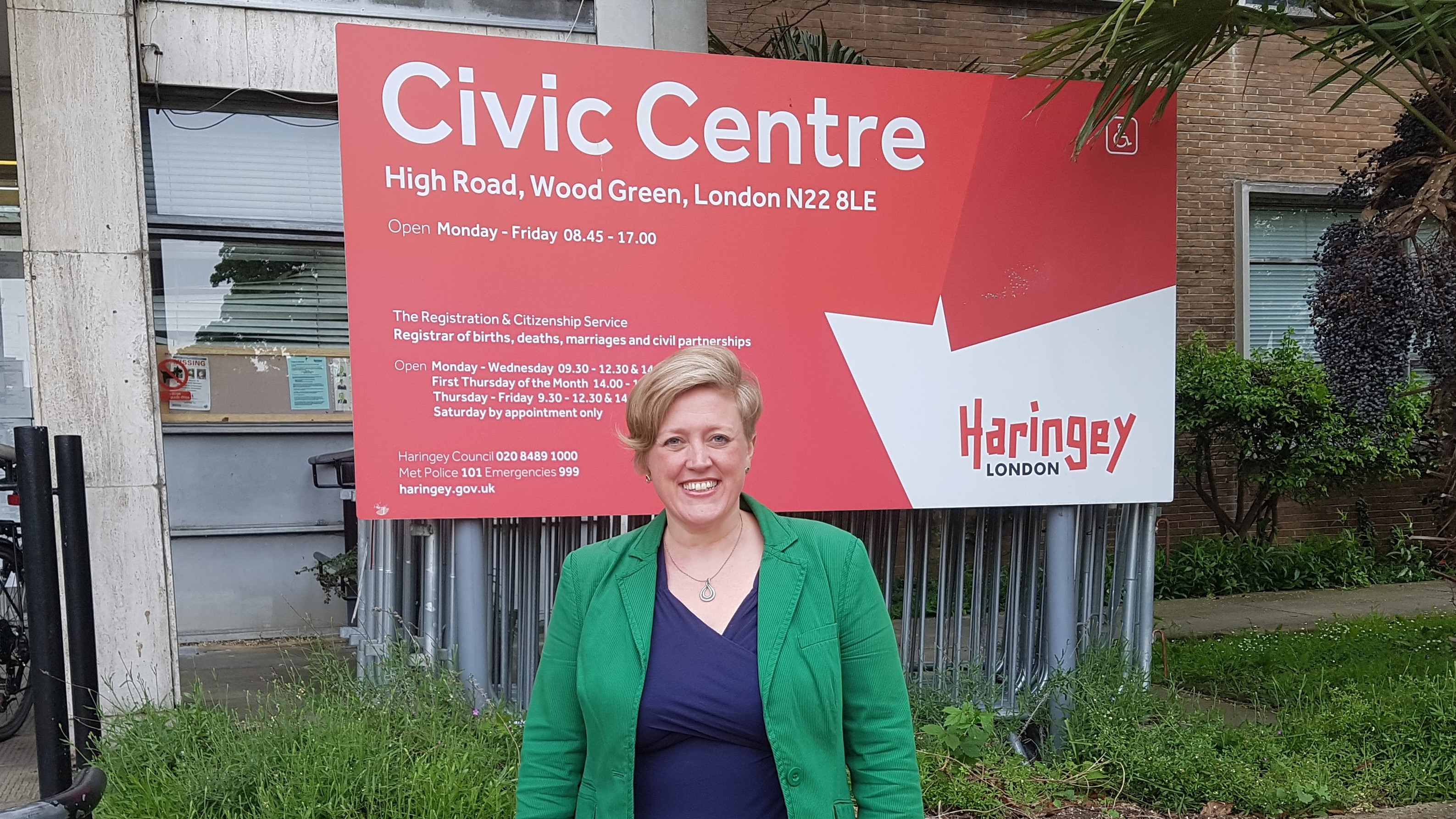 The call comes after a recent investigation by the Bureau of Investigative Journalism found that Haringey Council has been removing key information from documents designed by law to give public transparency about how taxpayers' money is spent. When the journalists used the law to request a copy of a contract with a property developer, the council blanked out entire pages.

Cllr Barnes will write to the Chief Executive of the council and the Auditor General of the National Audit Office to demand higher standards of financial disclosure.

Responding to this investigation, Cllr Dawn Barnes said that:

“The local councillors who run Haringey Council tell anyone who will listen that they’re socialists. However, given the choice they will almost always choose to defend the secrecy of private companies over the public’s right to know. Very often they will publish so little information, it’s impossible even for other councillors to make an informed judgement about whether it’s a good deal. That is inevitably going to breed suspicion.

“Clearing the fog around the council's finances would make it easier to spot waste and fraud. More importantly, it would show that the council respects the right of the public to see how their council tax is spent.”