Council letting agency costs nearly £0.5m and has only let 2 properties in 10 months 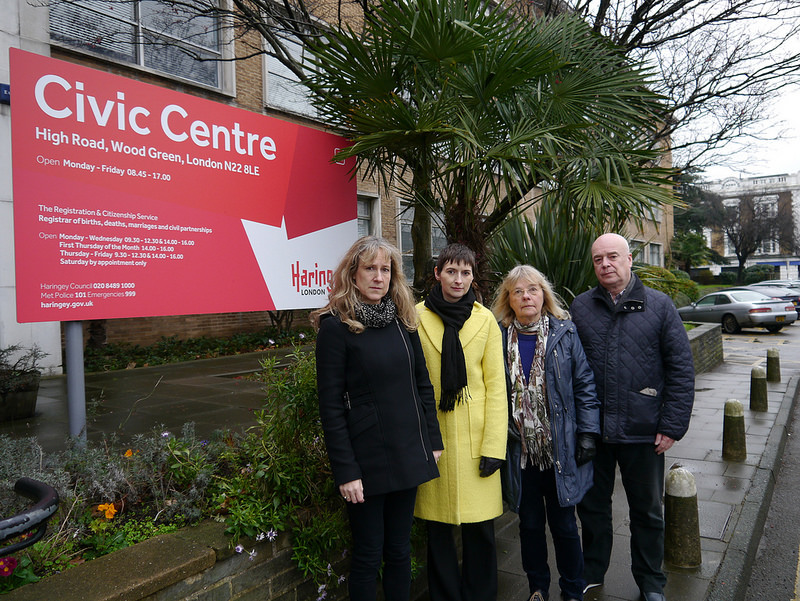 The figures were revealed after Liberal Democrat opposition councillors recently asked questions about the agency, which Haringey’s Labour Cabinet created last year. In the answers, the Labour Cabinet Member revealed the figures and said the agency was not expected to make a profit for 3 years. The agency was supposed to provide an alternative to private letting agencies.

The Liberal Democrat Opposition have criticised the costs of the agency and the lack of properties being managed by the agency.

“I am sure many residents will be angry to hear, that this letting agency, set-up by the Labour Cabinet, has cost taxpayers nearly half a million pounds but has only let 2 properties.

“Local people rightly expect their council tax money to be spent on vital services and not wasted on failed projects. Haringey residents pay one of the higher council taxes in London and that money should be spent wisely and not wasted.”