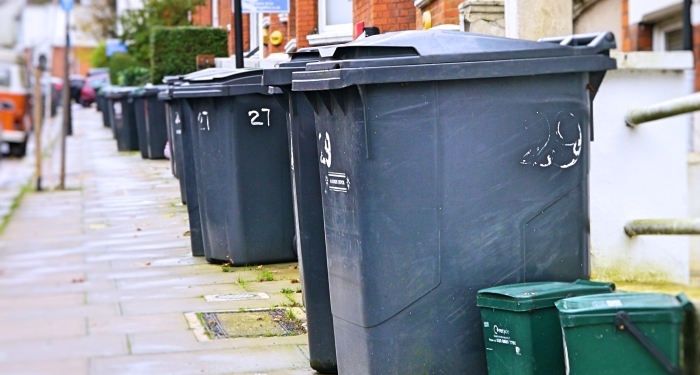 Questions from the Liberal Democrats have revealed that Haringey Council must return £42,920 to residents after it incorrectly fined them for fly tipping. This represents 191 individual fines.

The council’s policy on timed rubbish collections, where any waste left outside the allocated time window is counted as fly tipping, was found to be flawed by the Local Government Ombudsman, who ordered fines issued under the policy to be repaid.[1] Lib Dem councillors had previously spoken out against the policy, saying that fining residents who were acting in good faith “defies all common sense and logic.”[2]

Under the policy, people living in flats above shops and businesses with bagged commercial waste collection have windowed time periods for them to leave their waste out for collection. Residents could be fined £400, with no right of appeal, for leaving waste out just a few  minutes outside these slots, or not collecting waste which had been left behind after the time slot ended (most often due to rubbish having been collected by the contractor before the end of the time slot, and therefore before residents or businesses have left the waste out).

“It is becoming a pattern to see the council treating residents as a resource, forgetting that these are the people it exists to serve. There is no common sense being applied here when residents and businesses act in good faith to help keep our streets clean. Meanwhile we routinely see waste left out for hours and sometimes days when Veolia fails to carry out a collection, seemingly with impunity. It is good to see that this wrong-headed policy is being changed, and those fined under it having their money returned, but this should never have been necessary. It is clear that Haringey Council needs to change.”