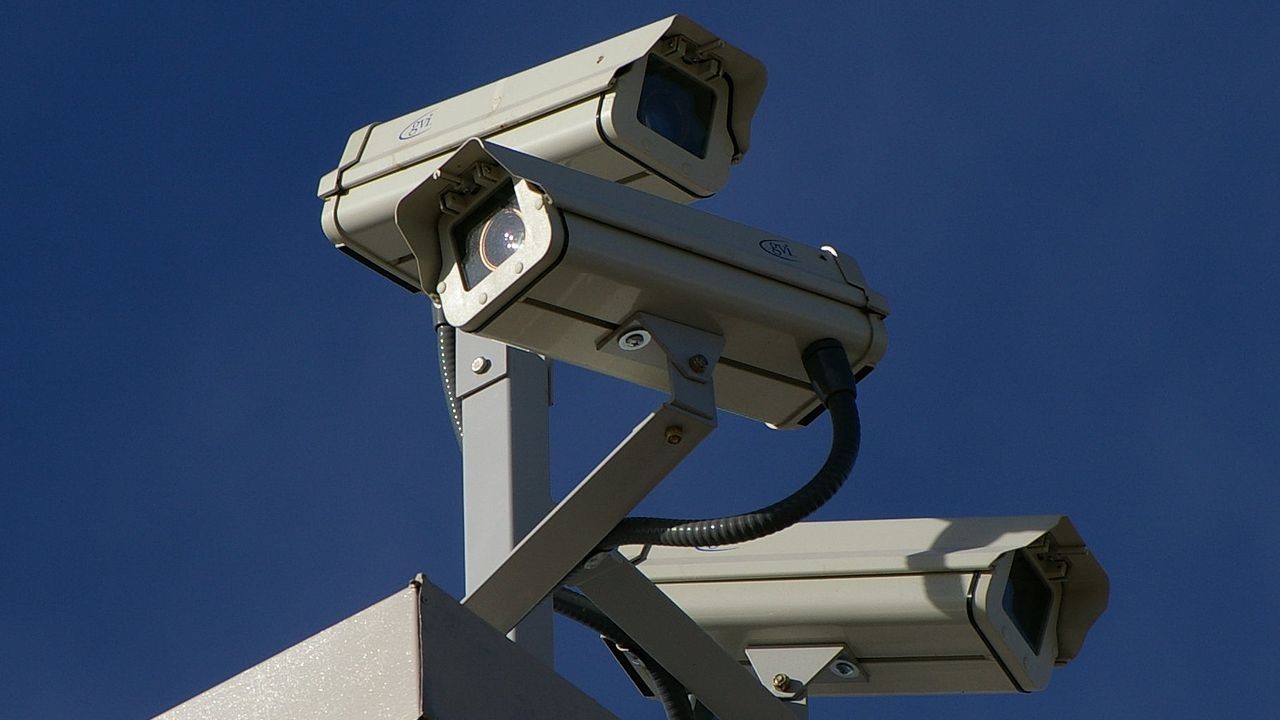 Haringey could become the first Council in the UK to say no to facial recognition surveillance. On March 16th, a Full Council meeting will vote on a motion put forward by Liberal Democrat councillors to declare a moratorium on Live Facial Recognition. If passed, it would prevent the Council acquiring this kind of surveillance technology and require it to obtain assurances that no data it shares with other organisations, including the police, will be used for facial recognition.

The proposal is inspired by the decision of a number of American cities, including San Francisco, to declare moratoriums on the use of such technology within their jurisdictions.

Live Facial Recognition involves the automated matching of images of individuals with a watchlist of facial images. In January 2020, the Metropolitan Police announced it would begin the operational use of this form of surveillance.

The civil liberties campaign group Liberty has described it as “a dangerously intrusive and discriminatory technology that destroys our privacy rights and forces people to change their behaviour.” Notoriously, fear of being identified with facial recognition has led pro-democracy protestors in Hong Kong to cover their faces and destroy CCTV cameras.

Cllr Julia Ogiehor, Haringey Liberal Democrat spokesperson on crime and communities, who will be speaking in favour of the motion says:

“Live Facial Recognition has no place on London’s streets. It’s unreliable with an estimated error rate of 81%. It performs even worse when targeted at women, ethnic minorities and transgender people.

“There is not proper legislation in place to control its use. And most fundamentally, it has the power to essentially eliminate privacy for people walking down the street or taking part in protests. Before it is unleashed, there needs to be serious consideration of its consequences, which to date has been lacking.”

A copy of the motion can be found at: https://www.minutes.haringey.gov.uk/ieListDocuments.aspx?CId=143&MId=9149