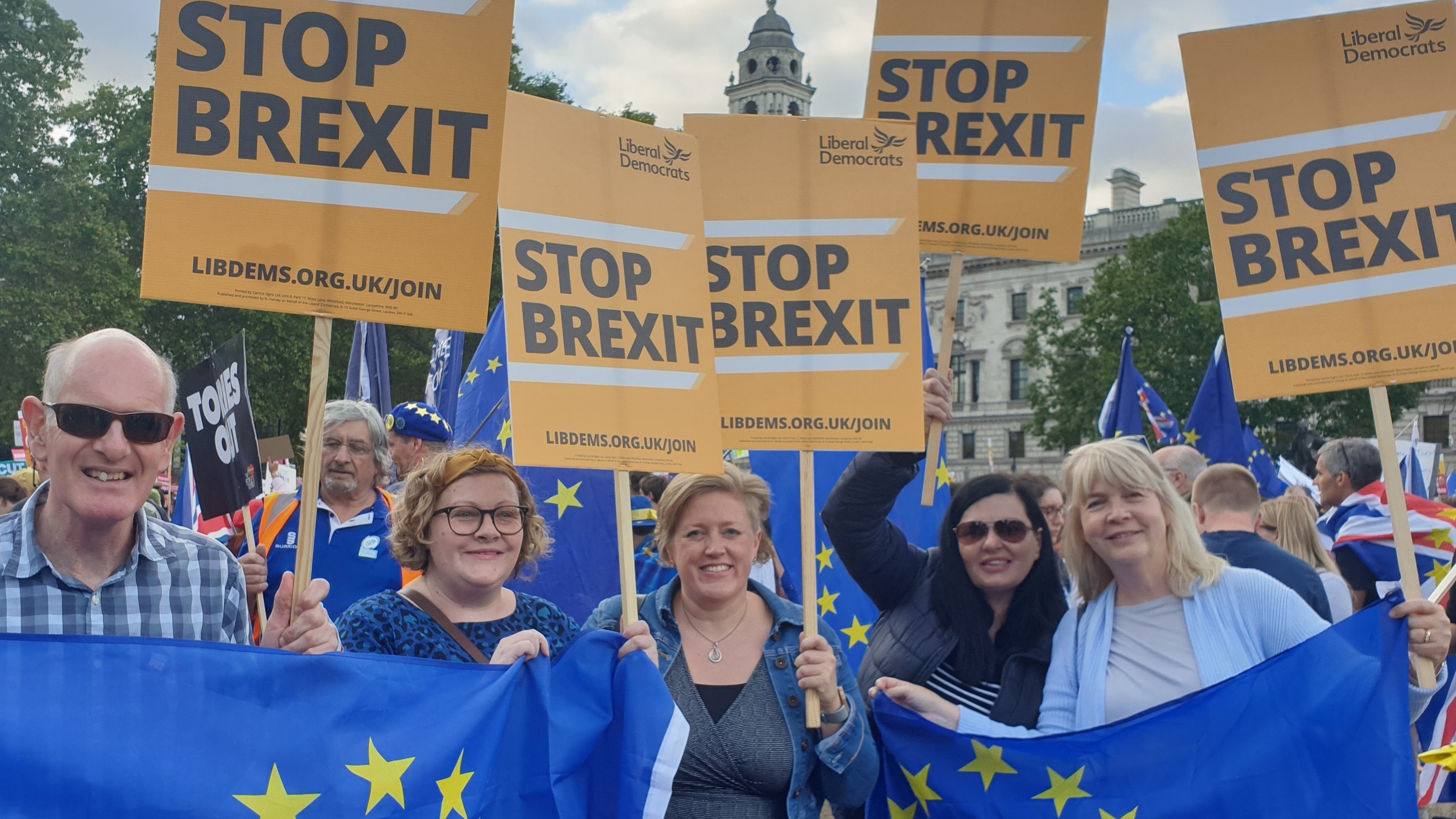 Dawn Barnes, Lib Dem parliamentary candidate for Hornsey & Wood Green, will campaign for an immediate end to Brexit. She has thrown her support behind Jo Swinson’s announcement that a Lib Dem majority government would revoke Article 50.

Dawn Barnes argues that revocation is the fastest way to provide stability to those facing an uncertain future if Britain leaves the European Union.

Her move is likely to attract considerable support within the constituency. In March, 32,000 people from Hornsey & Wood Green signed an e-petition calling on parliament to ‘Revoke Article 50 and remain in the EU’. Only one constituency in the whole UK had more signatories. The constituency also backed the Liberal Democrats in July’s European Parliament elections, when the party ran on a strong pro-EU message.

“Brexit is causing enormous anxiety for everyone from EU nationals living in Britain, to people who run businesses with European customers, to say nothing of anyone whose life depends on imported medicines. I back revoking Article 50, so they will know their future is secure as soon as possible.

“Support for staying in the EU is strong in Hornsey & Wood Green and, as the petition made clear, voters here want to see Article 50 revoked. They deserve to have an MP who represents their view”.