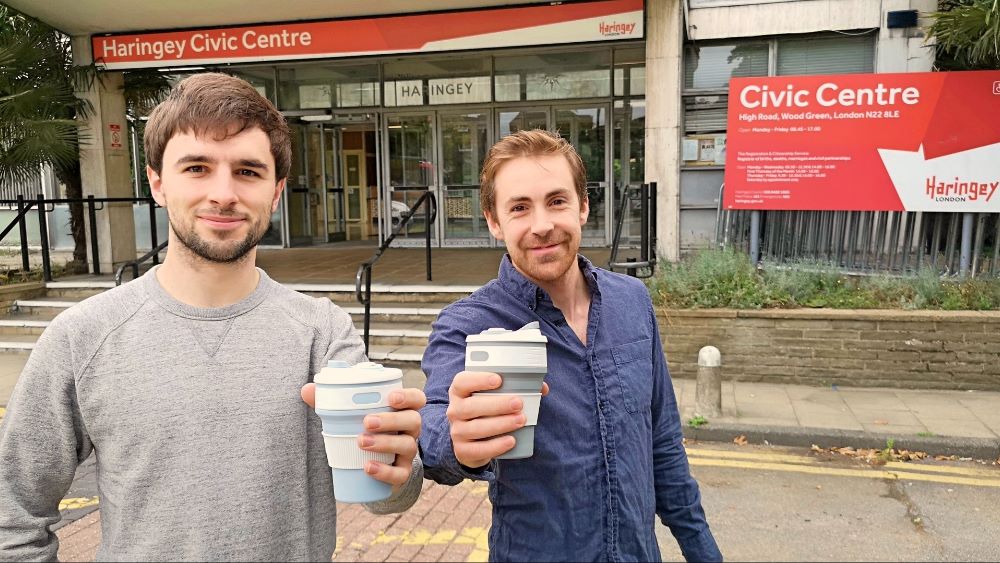 Single use plastics continue to be distributed in Council buildings, more than a year after the Labour-run authority claimed to be taking action on the issue. Liberal Democrat councillors have branded this the latest example of the Council’s inertia on environmental matters.

At a recent meeting of the Environment and Community Safety Scrutiny Panel, Cllr Scott Emery (LD – Muswell Hill) asked for an update on the progress of removing the wasteful products.  The answer was that there would be a further delay to a previously promised report on the matter.

Cllr Emery, who speaks on the environment for Haringey Lib Dems, has been raising this issue since he was elected in 2018. In October of that year the Cabinet Member for Climate Change and Sustainability wrote in an email to him that she was "drawing up something". However, given the lack of action in the 16 months since, Cllr Emery is now launching a petition in the hopes that pressure from Haringey residents will spur the Council into action. 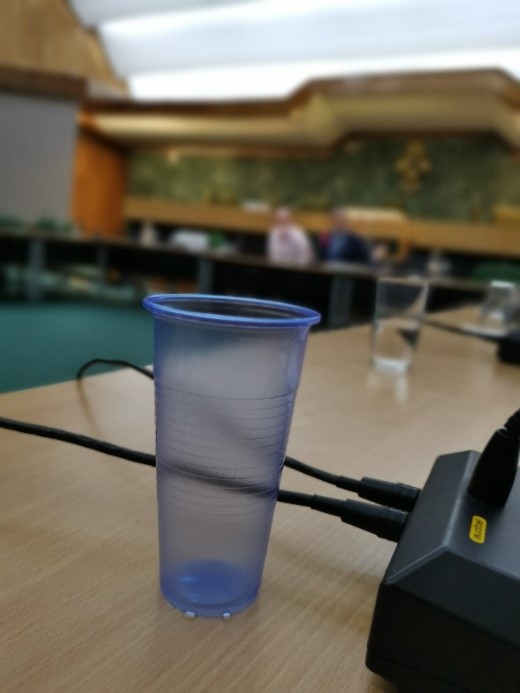 “I am amazed that it has taken this long and we still haven’t got anywhere, especially when you consider that Liberal Democrat run South Cambridgeshire council managed to completely remove single use plastics from their buildings in 3 months!

“It is not good enough that plastic cups are still being used in the civic centre even though glass ones are freely available there. This could be changed overnight.

“Its well past time that Haringey Council immediately stops using disposable plastics where alternatives are already available and announces it will phase them out across its estate within 3 months. If you agree, please show your support by signing our petition.”

Sign the petition to Stop Single-use Plastics at Haringey Council