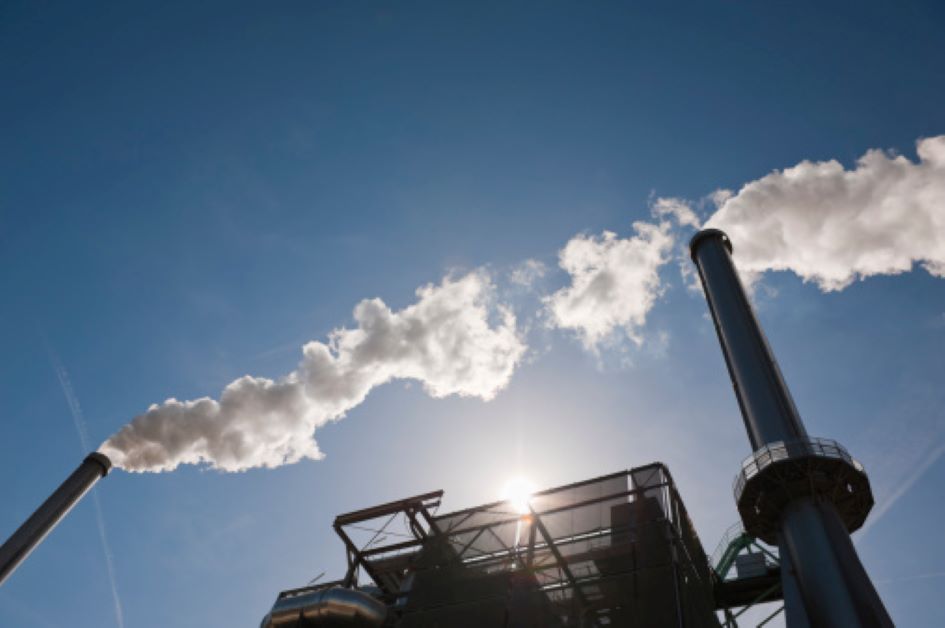 Labour councillors last night (17th January) voted down Lib Dem calls for the Edmonton incinerator project to be paused while a review takes place. The Labour group divided, with the Deputy Mayor abstaining, and many councillors choosing to avoid attending the meeting altogether.

An Extraordinary Meeting of Full Council had been called by opposition councillors, after Labour filibustered the November Council meeting to avoid debate of the incinerator. Further evidence of stonewalling by Labour politicians was then seen, after an email from Cllr Daniel Stone was accidentally sent to all councillors rather than just his Labour colleagues. This revealed that the administration had not only refused to debate the incinerator in public, but had also barred backbenchers from bringing up the subject during a private Labour group meeting.

At the meeting, an amendment to the Liberal Democrat motion was passed by Labour, removing calls for a pause and review, and claiming that “there is no current good alternative to burning non-recyclable waste”. A further attempt by Liberal Democrats for the council to commit to no longer publicly supporting the incinerator until a formal review takes place, conducted through an amendment to the Labour-amended motion, was then voted down, after chaotic attempts from Labour to have the amendment ruled out of order failed.

Cllr Scott Emery (LD-Muswell Hill), Haringey Opposition Spokesperson for the Environment, said:
“After tentative steps in the right direction in December, Labour have now abandoned any pretence of standing up for residents. This giant, polluting incinerator is being built in one of London’s poorest, most diverse areas, and any party that truly cared about either social justice or our planet would vote against it without a second’s thought. It is clear that the Leader’s letter last year to the NLWA calling for a review was a meaningless political charade.”