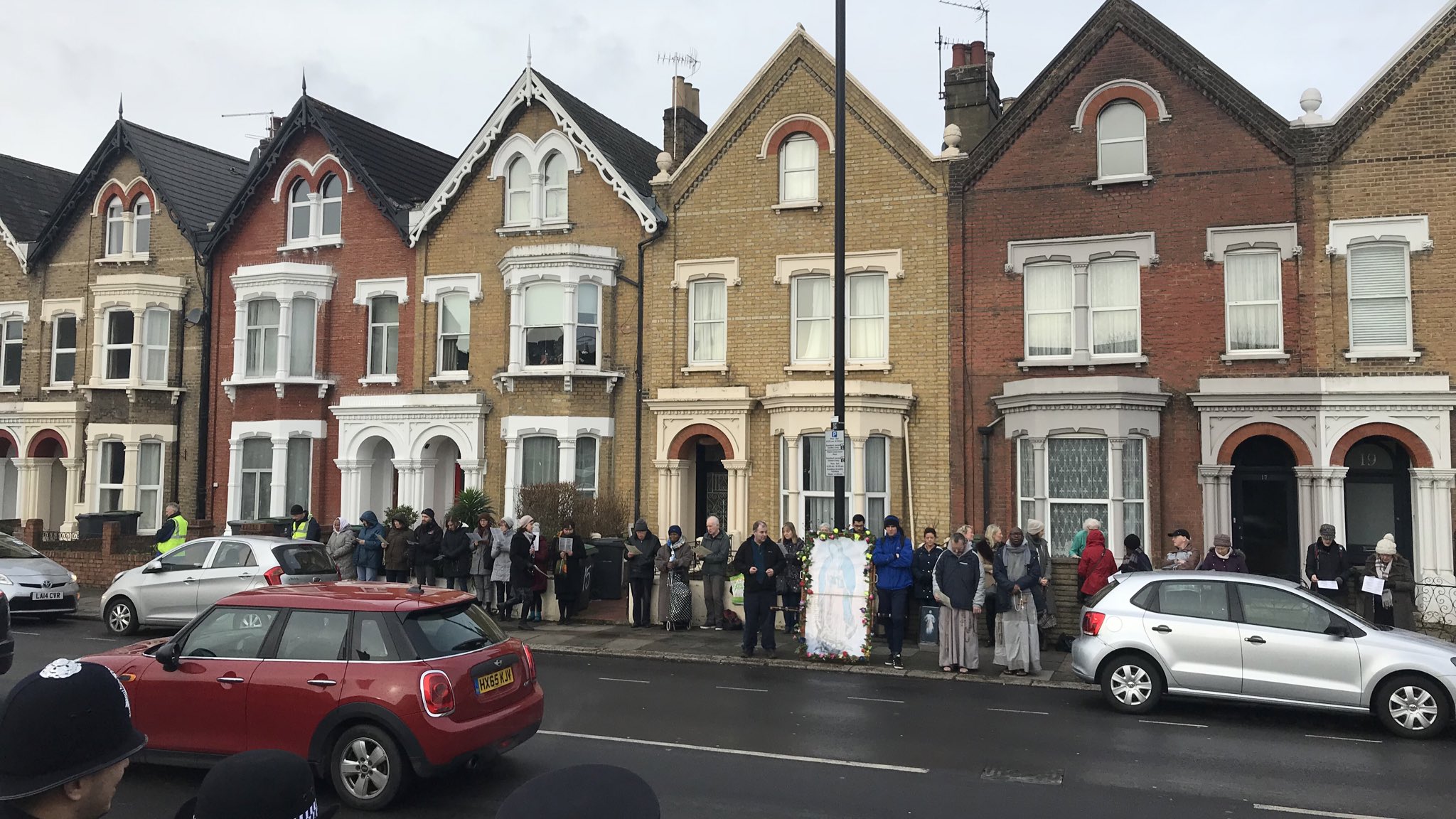 Following a protest by an anti-abortion group outside the British Pregnancy Advisory Service (BPAS) centre in Finsbury Park, a Haringey Lib Dem councillor is calling for a change in the law to protect service users from intimidation.

Councillor Dawn Barnes (Crouch End ward) wrote to Haringey Council calling for the introduction of a buffer zone around the clinic to keep protestors away from patients. In April 2018, Ealing Council issued a Public Space Protection Order (PSPO) to create such an exclusion area outside a Marie Stopes clinic. However, that option is not currently available to Haringey as PSPOs can only be used to tackle behaviour of “a persistent or continuing nature”.

As a result, Cllr Barnes is calling for all centres that provide abortions in England and Wales to be automatically protected by a buffer zone. She is seeking to assemble a cross-party consensus amongst councillors in Haringey to lobby the Home Secretary to change the law to enable this.

“The law as it stands means a woman’s right to be protected from harassment whilst visiting a clinic is conditional on others having been harassed before her.

“Whilst the right to protest is an important one, medical facilities where patients are frequently in a vulnerable state are not an appropriate venue for demonstrations. Requiring protestors to express their views in a more suitable location is a reasonable and proportionate measure to take in order to prevent intimidation.”

Visit our dedicated COVID-19 page for the latest Corinavirus information and resources for Haringey residents.