Getting plastics out of Council buildings 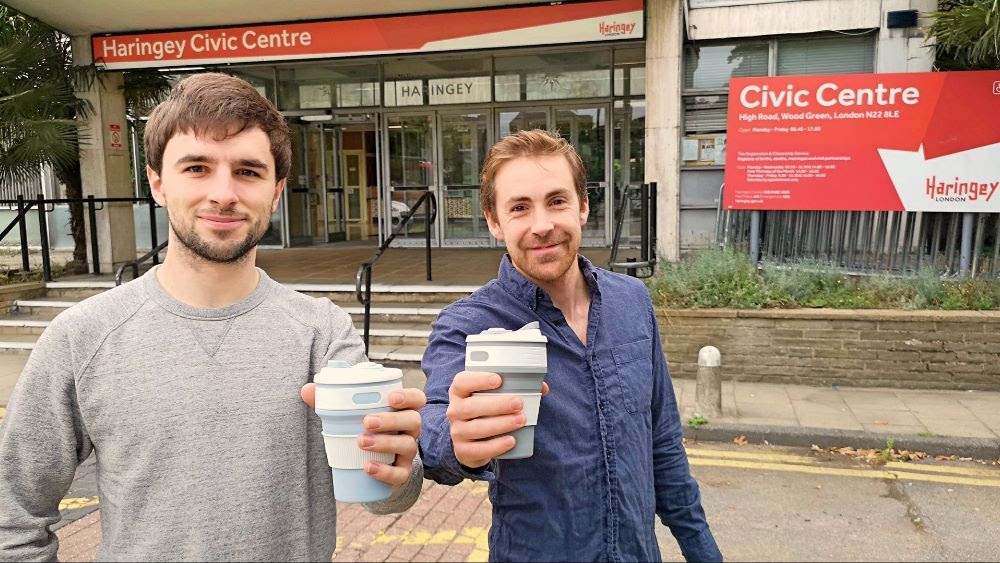 A Haringey Liberal Democrat campaign to stop the use of single-use plastics by Haringey Council has succeeded after a meeting of the Cabinet finally approved an action plan on the issue.

The Cabinet decision comes more than two years after Cllr Scott Emery (Muswell Hill), Haringey Lib Dem spokesperson on the environment, wrote to the Cabinet calling for the Council to set an example in not giving out items which creates plastic waste on our land and in our oceans. Between now and then, despite repeated lobbying by Lib Dem councillors, the Cabinet continually responded with excuses for why it could not be done.

In response to questions from the Lib Dem Opposition on why it had taken two years for action, the Cabinet Member for Climate Change and Sustainability, Cllr Kirsten Hearn responded: "Well, we're doing it now", a response Cllr Emery has described as a "poor excuse".

Commenting on the news, Cllr Emery said that:

“This action plan is mostly composed of simple steps like a 10p charge for disposable cups from the Council’s canteen. A competent administration that took the issue seriously would not have taken 2 years to deliver this.

“The report itself contained numerous examples of other local authorities, which had gone further and faster. As Haringey confronts the climate and environmental crises, including the scourge of non-degradable plastics on our planet, we shouldn't accept this Labour council’s dithering and half-measures. We need proactive decisive leadership that sets an example for our whole community.”

Note: The exchange discussed above can be seen from 55 mins at the embedded link.