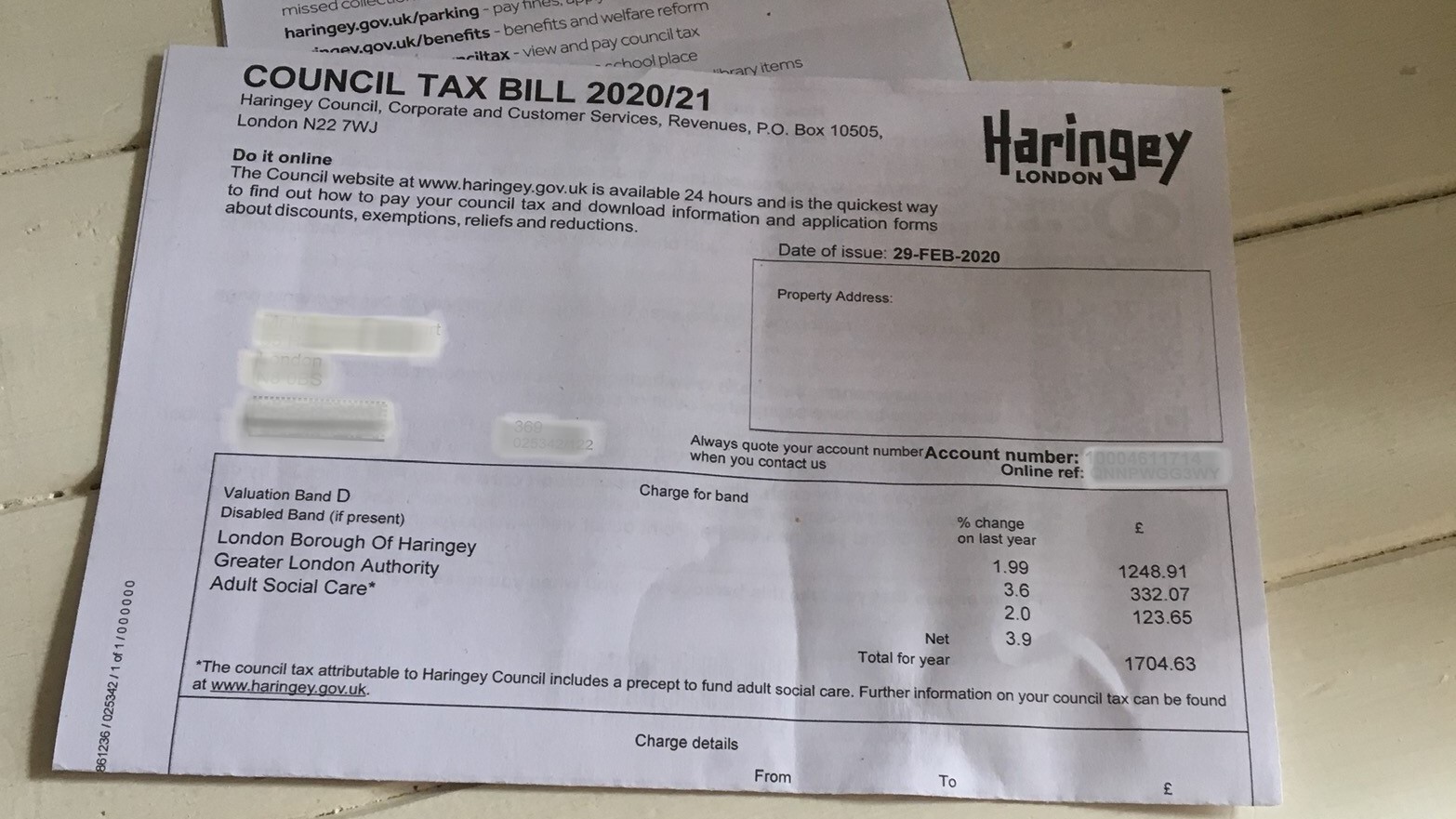 The Liberal Democrats are calling on Government to pick up the bill for council tax payments in order to ease the financial pressure people are facing as a result of the coronavirus.

According to the Liberal Democrats, their proposals would save residents in Haringey an average of almost £400 the next three months.

The party's proposals include a complete moratorium on payments for all households in Bands A to E, and a 50% reduction in payments across other bands. The Treasury would make up the shortfall in tax revenue with direct payments to councils.

The Liberal Democrats would like to see these measures implemented for a minimum of three months, with an option to extend the scheme as required.

"In Haringey people in Bands A-E are being asked to pay an average of £1,553 in council tax this year. As the coronavirus crisis escalates, thousands will be unable to pay, and may fall into arrears if steps are not taken to suspend payments. Rapid action is needed, or many more families will be under unbearable financial pressuring in the coming weeks.

"Councils have been hit hard by government funding cuts over the last five years. Every penny is now vital to ensure Haringey can continue to operate. Under these proposals, councils would receive equivalent funding from central government, to make sure they can continue to provide the services that people in Haringey rely on."

"Councils and local authorities provide vital services and, of course, they must be able to continue that work. That's why Liberal Democrats are calling on Government to foot the bill until the current crisis passes and people can start to rebuild.”

The figures used in this release are available here.