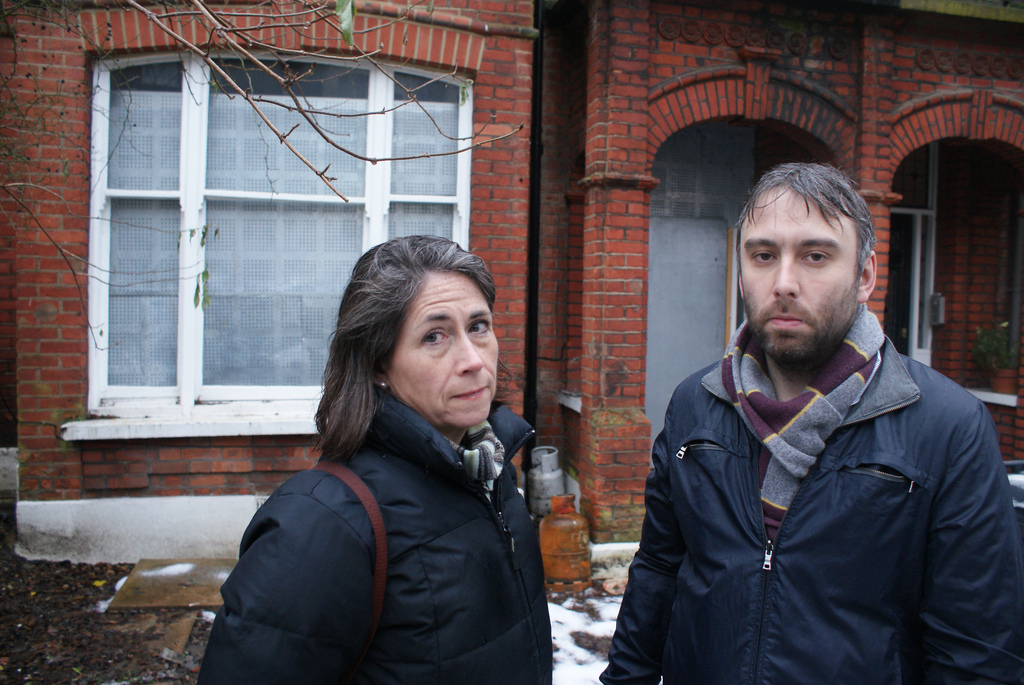 Figures from the Department for Communities and Local Government also show that the situation in Haringey has got worse. The Labour-run council had the 28th highest number of vacant homes in 2004 whilst the latest figures from 2015 ranking the borough as 8th worst in London.

Despite thousands of people being on the Labour-run council’s housing waiting list, last year there were 2,397 vacant properties in the borough last year. The figure includes empty council homes, housing association and private sector homes.

Haringey Liberal Democrats have been pushing Labour to take more action to tackle the scandal of empty homes in the borough.

“To have 2,397 empty homes in Haringey is shocking when there are so many residents in desperate housing need and to be the 8th worst borough in London is shameful.

“Labour councillors say their top priority is housing but their record shows that this is nothing more than hot air, they have still not built a single council home in Haringey for over 25 years.

“These thousands of homes lying empty in the borough could make a huge difference if the Labour-run council took action. The Liberal Democrats will keep fighting residents’ corner and push Labour to increase the housing supply in Haringey.”