Labour are failing to meet their local manifesto promise for 250 new council built homes in Haringey, according to the Lib Dem opposition. The commitment was one of Labour’s 5 key pledges in the manifesto for the local elections in 2014. 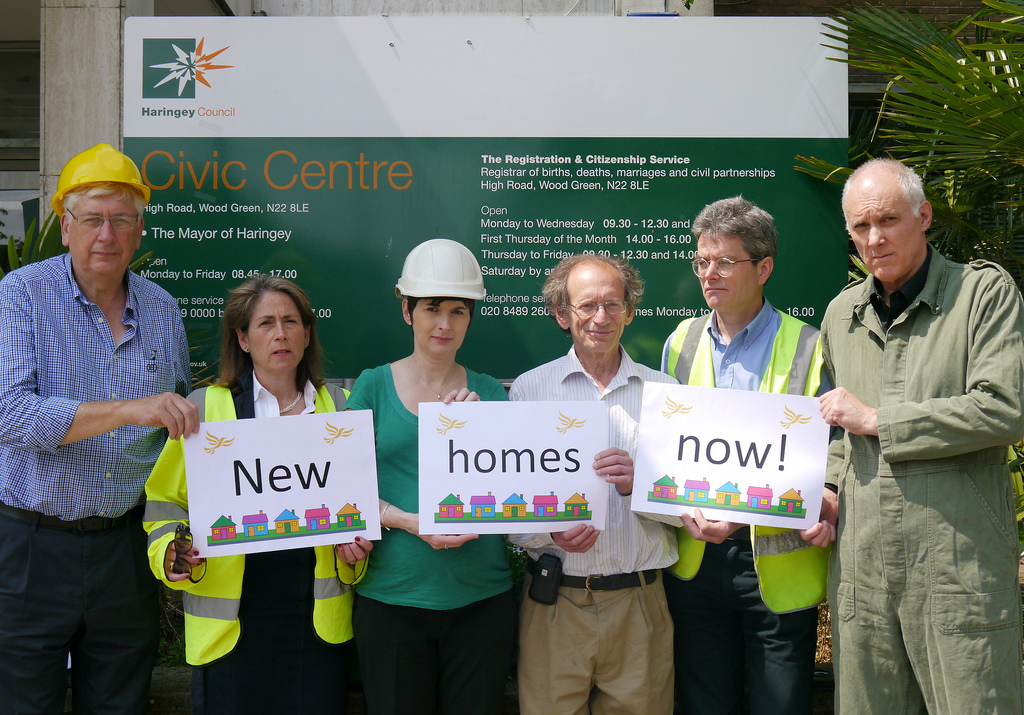 At the Cabinet meeting on Tuesday 14th June, Cllr Gail Engert, Lib Dem Leader of the Opposition, asked if the Labour-run council would meet the commitment to build 250 new homes by 2018. The Labour Cabinet Member was unable to confirm the target will be met.

Cllr Engert’s question was sparked by a council report discussed at the meeting. In the report it was revealed that of the £28m that was due to be spent on the new home building project only £3.8m has been spent so far. In fact, the Labour-run council has massively underpsent by £24m on its new home building programme.

The report also disclosed that only £10.9m of the £24m underspend will be carried over for the building of new homes by the council, calling into question Labour’s ability to meet their manifesto commitment. The programme had originally been due to deliver 100 council built homes.

“I think these new figures show that Haringey Labour is not in a position to meet their manifesto commitment for 250 new council built homes in the borough. Frankly, this comes as no surprise given that the Labour-run council have not built a single council home for over 25 years.

“Local people really need new affordable homes and it seems Haringey’s Labour-run council will not deliver them anytime soon. The Liberal Democrats will continue to push for more affordable homes to be built in the borough to help tackle the housing crisis.”