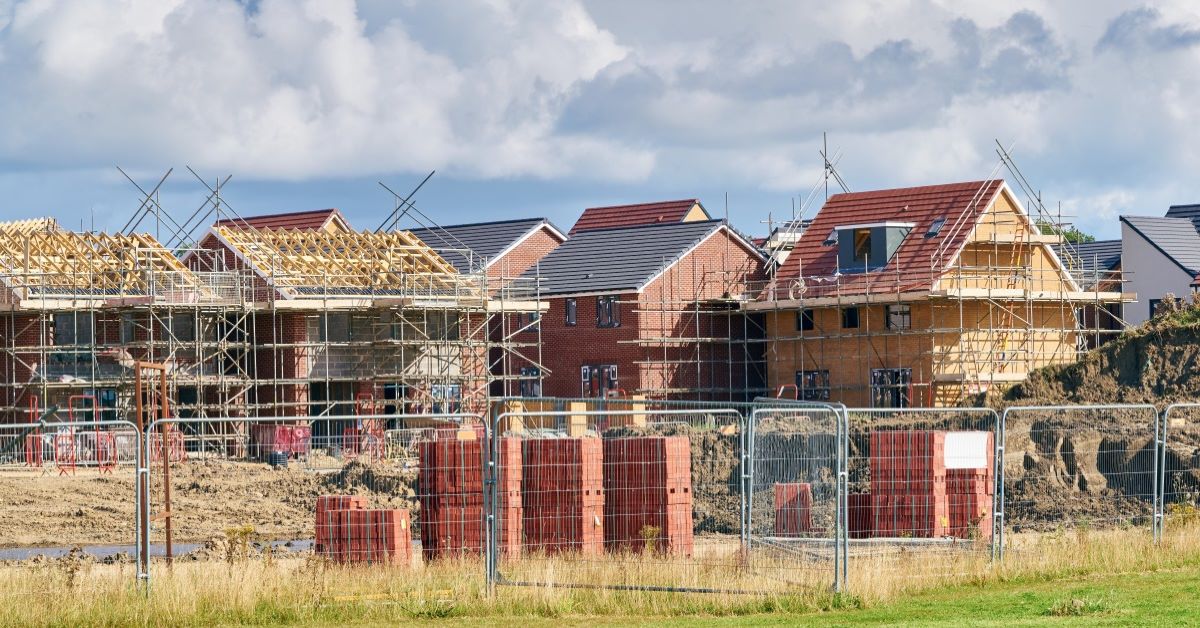 Haringey has had its planning powers curbed after failing to hit its housing target - despite the goal having been reduced due to the pandemic. The Council only managed to build 60% of the required homes over the three year measuring period.

By failing to reach the target, handed down to them by the Mayor, local Labour councillors have lost full control of our planning policies. Under the ‘Presumption in Favour of Sustainable Development’ conditions, developers could find it easier to have housing schemes approved and be more likely to win planning appeals.

Building problems stretch back a long way in the borough - the administration hasn't achieved its housing target in any year since 2012/13, and Haringey’s social housing stock has reduced by over 5,000 in the past 25 years.

This comes on top of the revelations that Labour will only manage to build 220 council homes by 2022, breaking a promise the party made at the last local elections. They had committed to building 1,000 council homes in their manifesto, and even singled it out as one of their top ‘Five Pledges’.

“If Labour had properly engaged with residents and developers we would still be in full control of our planning processes. Now, thanks to their inaction, the council may be forced to approve totally unsuitable developments, which is something no-one in Haringey wants to see. Labour won the 2018 council elections promising a change from how they had run the borough in the past. On housing, though, they have continued their record of failure.”