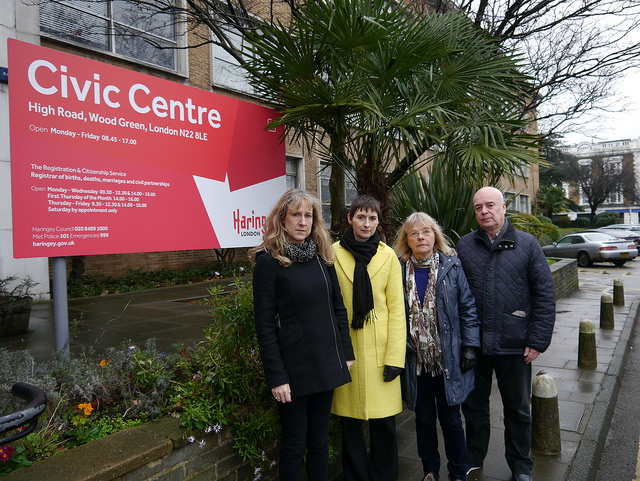 The Leader of the Opposition in Haringey continues to be Cllr Gail Engert of Muswell Hill and her Deputy is Cllr Liz Morris of Highgate.

Haringey Liberal Democrats team of spokespeople for issues like education and the environment is as follows:

Cllr Gail Engert has been councillor for Muswell Hill for 12 years. She has lived in Muswell Hill for 28 years and her great-grandparents also lived in Haringey. She ran a graphic design business before choosing to throw herself into local politics. She was the Muswell Hill, Fortis Green, Highgate and Alexandra Area Assembly Chair for a number of years.

Cllr Liz Morris has lived in Highgate for over 10 years and during that time has been a key member of the Highgate Society where she ran their campaigns group. She has recently campaigned for a safer road crossing for local school children and has also campaigned against development on the Highgate Bowl. She is a marketer and has previously worked in the interactive and entertainment industries.

“I am privileged to be leading a dedicated group of Liberal Democrat councillors. We will continue to work together to hold the Labour Leadership of the council to account and represent our residents.

“With no Conservative or Green councillors in Haringey the Liberal Democrats remain the only opposition to Labour.”

“I look forward to continuing my role as Deputy Leader of the Liberal Democrats in Haringey. We have a great team of councillors who work very hard for local residents.”