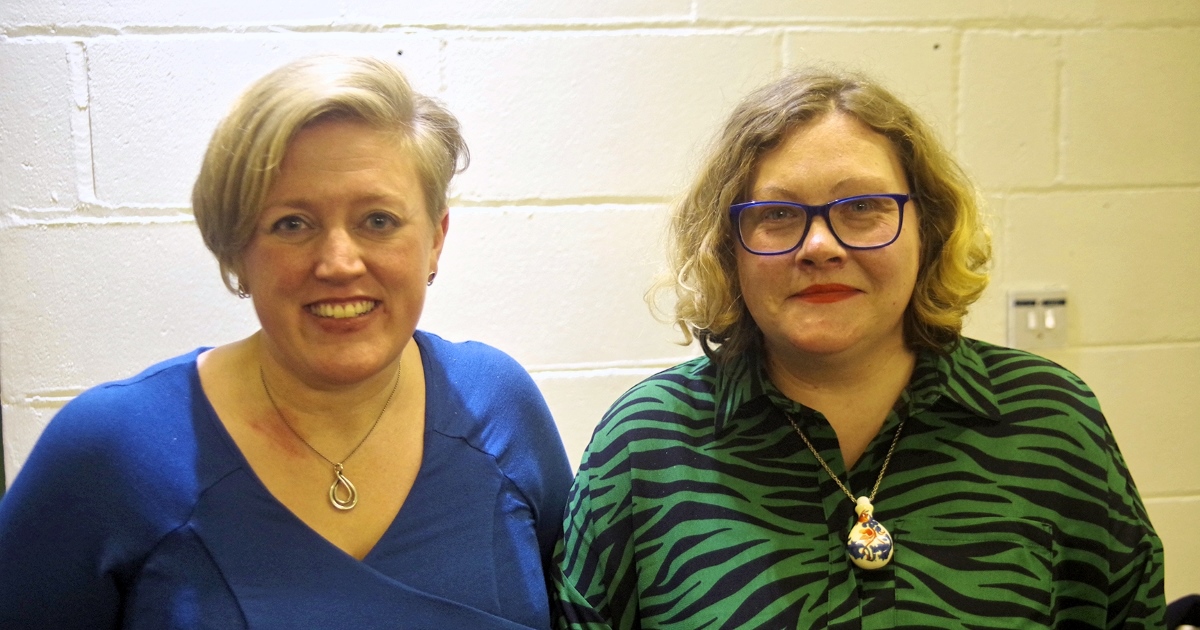 Haringey Liberal Democrats have reselected Dawn Barnes and Tammy Palmer as their prospective parliamentary candidates, with both vowing to make the fight against Brexit their priority.

Dawn Barnes, a communications professional and councillor for Crouch End:

“I am delighted to have been reselected to fight for the area where I live. We are building up a real Liberal Democrat alternative to Labour in Haringey. Just this year we almost doubled our number of councillors.

“A strong Liberal Democrat voice is needed now more than ever. The Tories are in chaos over Brexit and Labour are egging it on rather than trying to stop it. People who believe in an open, tolerant and dynamic Britain deserve someone who speaks for them.”

Tammy Palmer, who is a senior HR manager for a major charity and also a councillor for Crouch End, said that:

“As a working mum, councillor and local resident I will continue to put people before greed and lead the fight for better housing, I will continue to champion progressive initiatives such as StART on the ST Ann's Hospital Site, I will ensure there is improved access to better mental health provision and a fairer deal for our young people and those trapped in poverty.

“Brexit has been taking up too much attention that could have been better spent on these kinds of bread-and-butter issues. It’s time for an exit from Brexit, so we can focus on things that really help our community.”