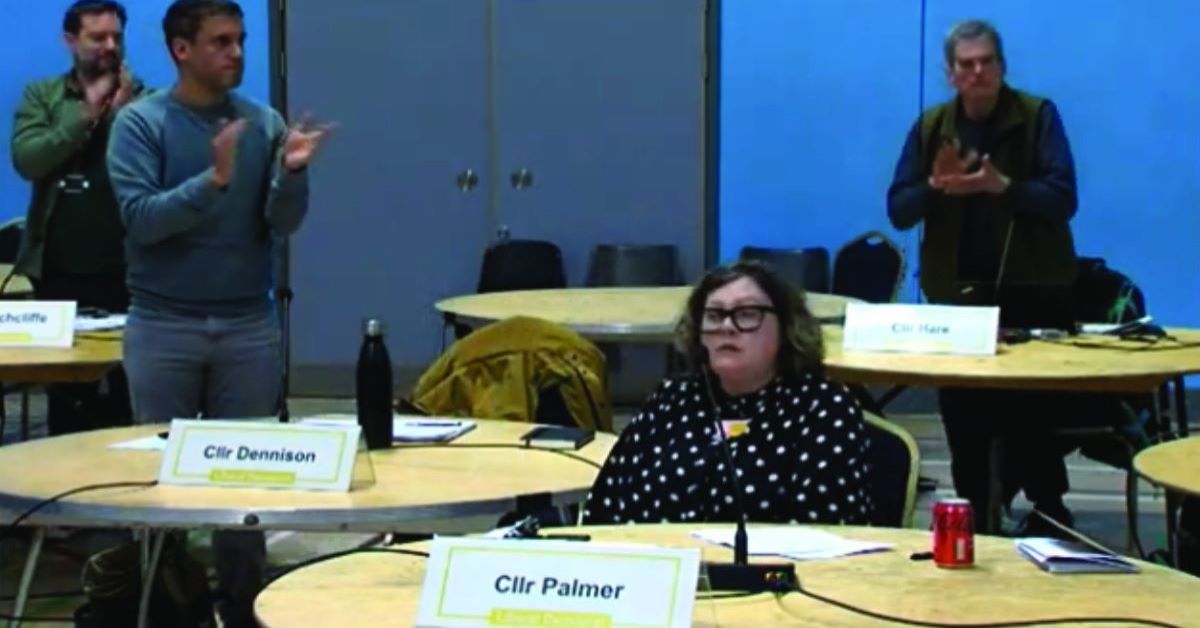 Just two months after Haringey Council became the country’s first local authority to join the campaign to make care experience a protected characteristic, the Independent Review on Children’s Social Care has made the same recommendation - meaning those with care experience would be protected in law from discrimination.

The council motion was put forward by Tammy Palmer - then a Lib Dem councillor for Crouch End, who stood down at this month’s elections - and passed unanimously by councillors. Since then, over 20 councils nationwide have committed to put forward the motion.

Speaking during the debate, Cllr Palmer said:
“People who are care experienced deserve better. We are underrepresented in every profession. We are barely ever asked for our feedback or input into the policies that affect us. It’s okay for people to use offensive language to describe us and to discriminate against us.

“When I got elected four years ago, it probably meant more to me than most other people because I promised my six year old self that one day I would be brave enough to tell my story. That I would talk about why people like me matter.

“So I’m asking you to support this today. I want you to help me call out and challenge the misconceptions that people have about people like me. It’s not easy, and it’s not something that’s going to happen overnight. But I think if we agree to listen, to learn and to understand, I have real hope that we’ll make things better for the future.”

After seeing the result of the care review, she said:
"This is a really important step forward in the campaign to recognise care experienced people as a protected characteristic. It is essential that government acts now to make this a reality.”