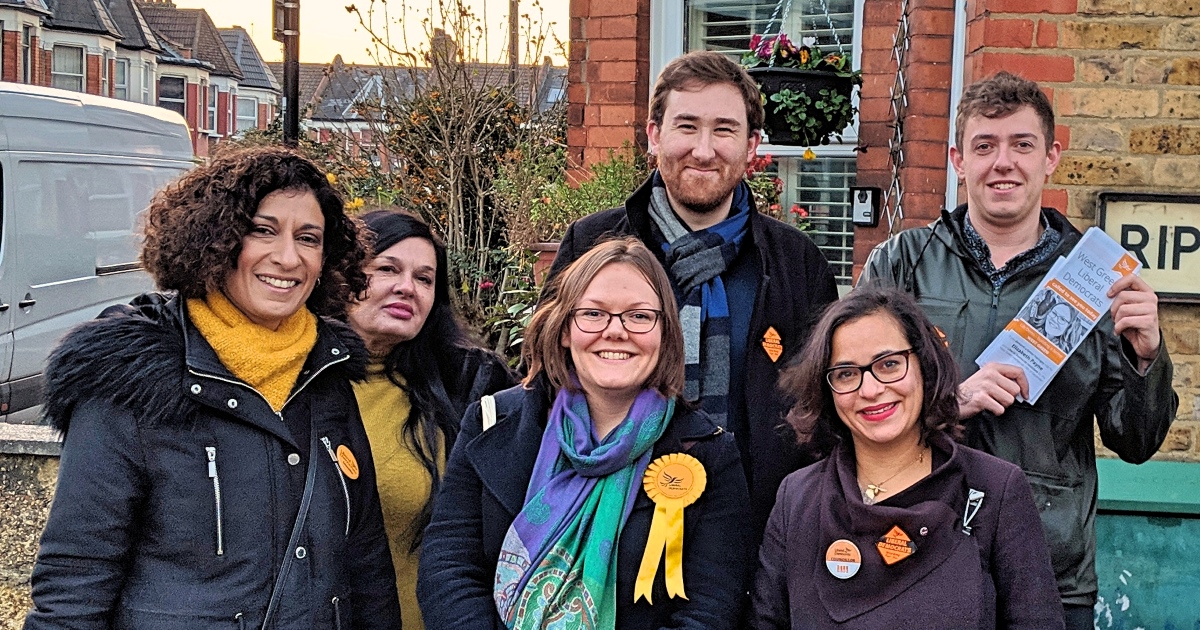 Haringey Liberal Democrats have selected their candidate for the West Green by-election that was triggered by the resignation of Labour’s Ishmael Osamor, following his conviction for possession of Class A drugs with intent to supply.

Elizabeth Payne will carry the Liberal Democrat flag in the vote scheduled for 13 December. Ms Payne is a local activist, podcast host and social justice campaigner. She enjoys cycling and advocates for safer and more pleasant routes for all to enjoy. She stood as a Liberal Democrat candidate in the local elections in May and won over a thousand votes, achieving one of the party’s strongest second places in the whole of Haringey. She is intending to use the campaign to highlight the housing and transport challenges West Green faces, as well as to speak out against Brexit.

Ms Payne said in response to her selection:

“I am humbled to have been given this responsibility. West Green deserves a real choice at this election. The Liberal Democrats will be campaigning hard to show local people that there are ways to deliver better housing and more of it; cleaner, greener streets; and to make it easier for people without cars to get around.”

“Elizabeth is a really impressive campaigner and will be an excellent voice for our area. Residents are growing disenchanted with Labour. They can see their area is being taken for granted and that not enough is being done to maintain it or to prevent crime. Former Councillor Osamor’s behaviour and Labour’s failure to ballot Broadwater Farm residents about the demolition of part of their estate have only confirmed their fears. Elizabeth offers them a real alternative.”