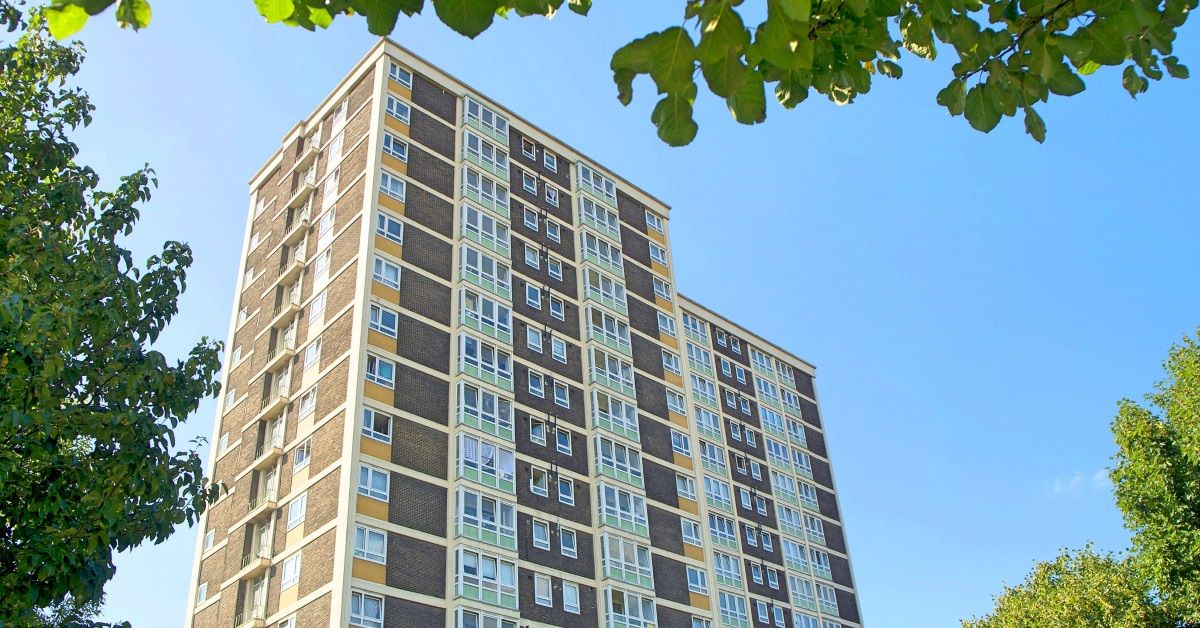 Since the Grenfell Tower tragedy, when 72 people lost their lives, the government has promised to tackle the cladding crisis, but insufficient action has been taken. Over 15% of leaseholders hit by the crisis are being presented with bills of over £100,000 by landlords, and in December 2020 there was the first case of a leaseholder going bankrupt due to the cost of removing cladding. Research in February showed that one in six are now exploring bankruptcy options

Speaking at the meeting, Cllr Dawn Barnes (LD-Crouch End), Haringey Opposition Spokesperson for Housing, said:
“It has been over four years since the Grenfell Tower tragedy, and yet many people, up and down the country, are still living in buildings with dangerous cladding. That flammable cladding was ever used on people’s homes is outrageous. The fact that it is still there now, after we have seen the devastating consequences, is a national scandal.”

After the meeting, she added:
“I am very pleased that council agreed to pass this motion. Thousands of people are trapped in unsafe buildings, and the government must act. In Haringey we have secured unanimous agreement: it is now time for parties nationally to put their differences aside and prioritise those living in unsafe homes.”