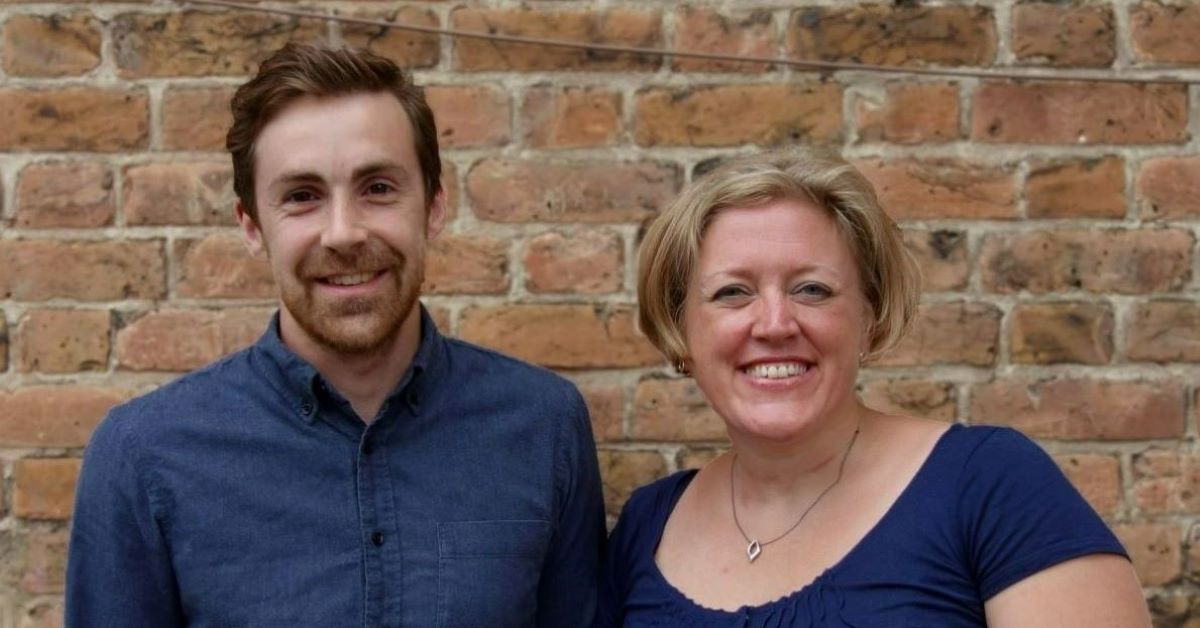 The Opposition in Haringey has confirmed its new leadership team, following their Annual General Meeting last night (Monday 16th May).

Cllr Luke Cawley-Harrison (Crouch End) was re-elected as Leader of the Opposition, while the Deputy Leader and Chief Whip positions have been taken by Cllr Dawn Barnes (Fortis Green) and Cllr Scott Emery (Highgate). Cllr Pippa Connor (Muswell Hill) was also re-elected Vice-chair of the Overview and Scrutiny Committee, a role she has held for eight years.

Speaking after the meeting, Cllr Cawley-Harrison said:
“This is a strong team of experienced councillors, who will bring the energy and ideas our borough is crying out for. We are more determined than ever to be the strong opposition Haringey needs, and will continue to do what Lib Dems do best - work hard all year round for our communities.”