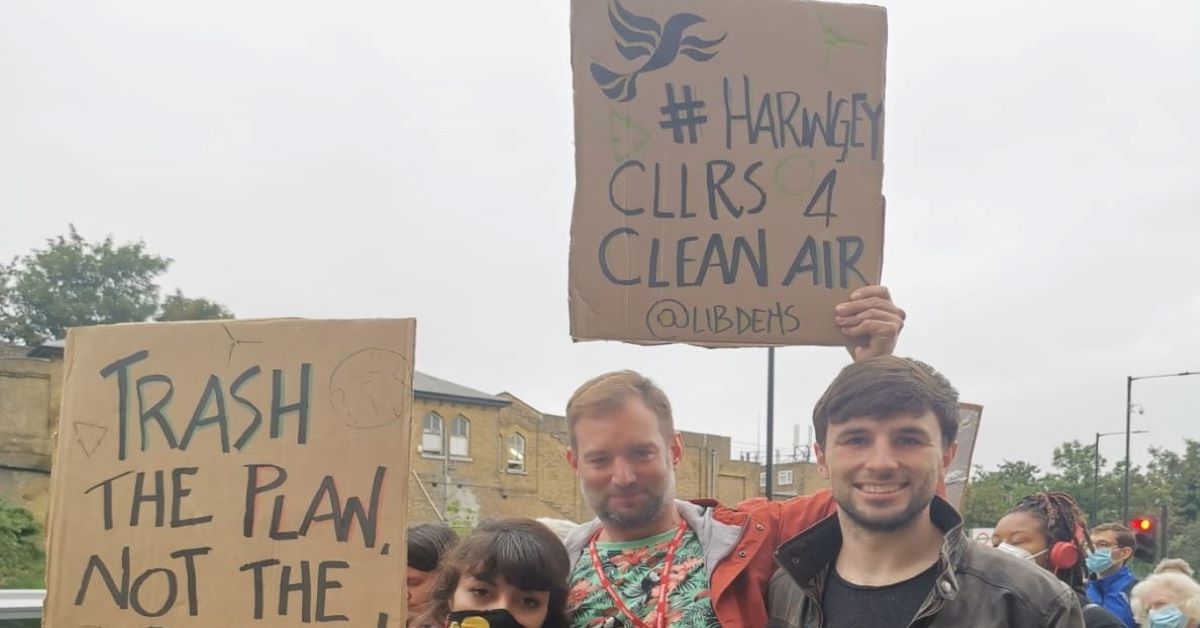 Following Lib Dem calls for an extraordinary meeting of Haringey Full Council, which is currently due to be held in the first half of December, the ruling Labour Group have bowed to community pressure and performed a partial U-turn on the question of the proposed Edmonton Incinerator.

In contrast to her position set out just a week ago, that an incinerator was necessary, and even desirable, Cllr Peray Ahmet, Leader of Haringey Council, wrote yesterday (30th November) to Martin Capstick, Managing Director of the North London Waste Authority, asking for a pause and review of the project to be considered.

Responding, Cllr Scott Emery (LD-Muswell Hill), who proposed the motion which will be discussed at the extraordinary meeting, said:
“Though I cautiously welcome this letter from Cllr Ahmet, we must be clear that this is only a first step. Actions speak louder than words, so I hope all Labour councillors will join my colleagues and me in formally committing the council to a position against this polluting incinerator; voting with us at the extraordinary Full Council we were compelled to call after Labour filibustered the last meeting.

"The ultimate proof of commitment to this will of course be whether Haringey’s Labour representatives vote against the incinerator at the NLWA meeting on 16th December."