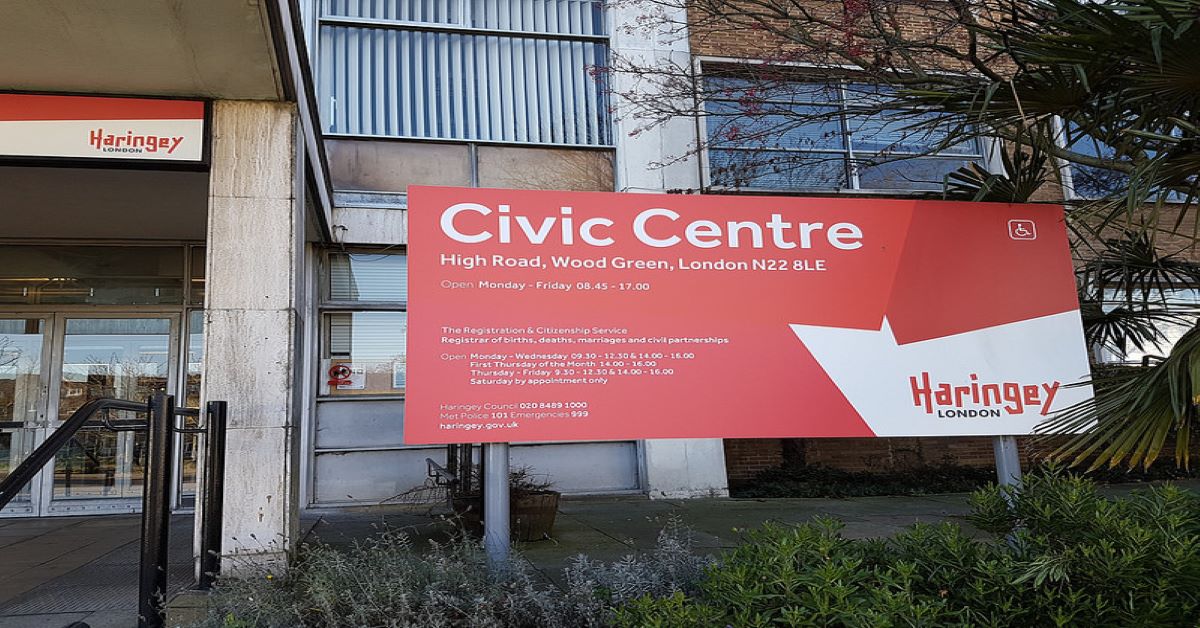 Secret budget documents leaked to the Liberal Democrats have revealed that the costs of expanding council offices at the Civic Centre have more than doubled, from an estimated £24 million up to £54 million.

This bombshell comes just over a month after Cabinet gave its formal go-ahead to the project, when they refused to answer Lib Dem questions on whether costs had changed from initial estimates. The questioning was prompted by overspends on previous projects such as George Meehan House and Hornsey Library, where leadership had to return to cabinet to ask for more money.

The council still does not have a published accommodation strategy, and is instead making decisions about offices on a building by building basis. At last week’s cabinet meeting, an additional decision was made to spend over £10 million refurbishing Alexandra House and 48 Station Road, whilst no formal decision has yet been taken on whether to retain other council buildings such as River Park House and 40 Cumberland Road.

At the time of the previous budget, in March 2021, Liberal Democrats called on the council to refurbish the listed Civic Centre but cancel the building of office buildings as an annexe to the site, and instead spend the millions saved on Haringey’s high streets and town centres.

Councillor Luke Cawley-Harrison (LD-Crouch End), Haringey Leader of the Opposition, said:
“As many people in our borough struggle to cope with the fallout of the COVID-19 pandemic, it is unbelievable that Haringey Labour are soldiering on with this unnecessary and unwanted project, spending tens of millions on new offices for themselves when we have fewer in-office workers than ever.

“Residents will quite rightly be shocked that costs for the project have doubled before building has even begun, and Haringey Labour’s track record shows that the amount spent is only likely to rise even further. It is clearer than ever that this administration does not share residents’ priorities, and certainly cannot be trusted to be responsible with taxpayers’ money.”