Labour infighting means no one is in charge of libraries, leisure centres or emergency planning 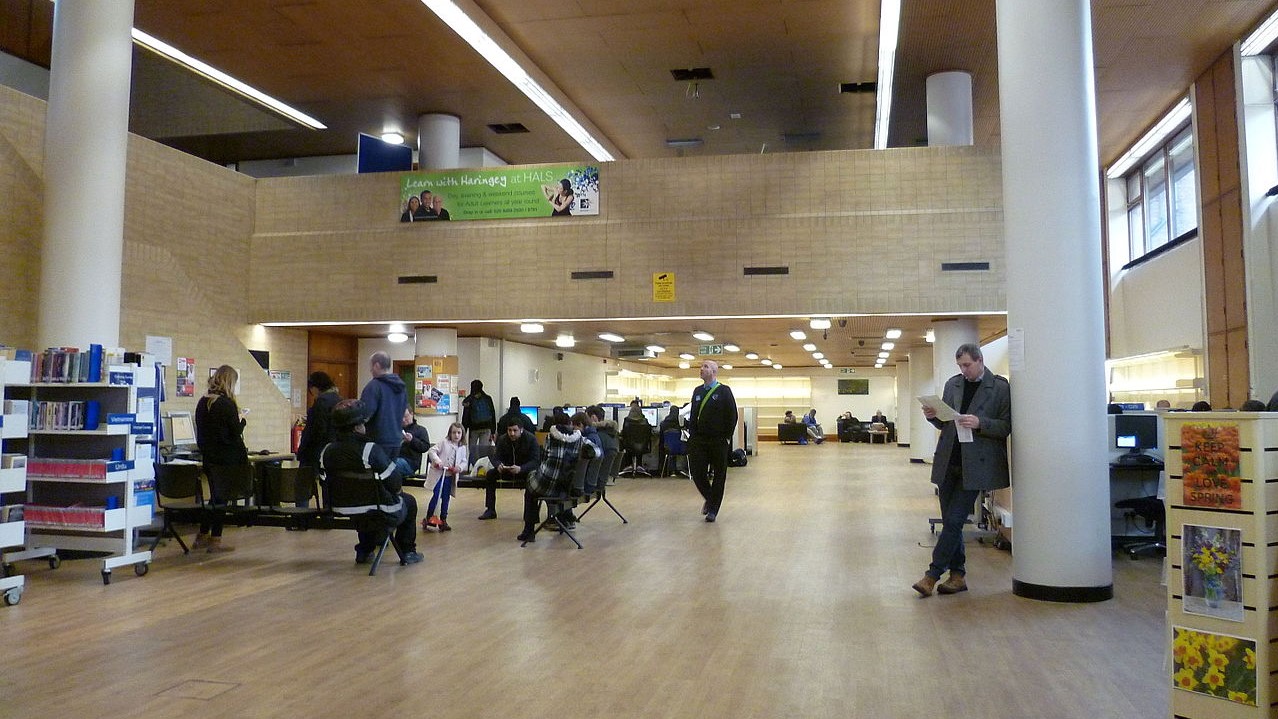 A delay of two weeks and counting in appointing a key Cabinet position is creating a leadership vacuum at a crucial time, warn Haringey Lib Dem councillors.

The Cabinet Member for Corporate and Civic Services portfolio oversees numerous areas including Emergency Planning, Libraries and Sport centres. Despite the Government announcing today that a tranche of facilities within these areas including - libraries, cinemas and outdoors gyms – can be reopened from the 4th of July, there is still no sign of when this role is to be filled. The government has for several weeks already been allowing Councils to reopen outdoor basketball and tennis courts, when these facilities are ready. However, to date Haringey has been unable to re-open any courts within the borough.

“The lack of political leadership at this key time shows what an afterthought Haringey’s libraries, leisure centres and cultural venues are for Labour.

“Reopening these facilities safely will require careful planning and preparation to ensure all guidelines are clearly communicated and in place. We have already seen outdoor facilities which Government guidance says could be reopened and are open in neighbouring boroughs, remaining shut, due to a lack of preparation by the Council. Without a Cabinet Member in place, there is no one empowered to make the decisions or who can be held publicly accountable for their performance.”

“In addition to all the Cabinet Member for Corporate and Civic Services' other responsibilities, they are also responsible for the Council’s Emergency Planning. The middle of a pandemic is absolutely the wrong time for no one to have their hand on that wheel.

“This vacancy arose because of Labour infighting, which is once again putting Haringey residents at risk."