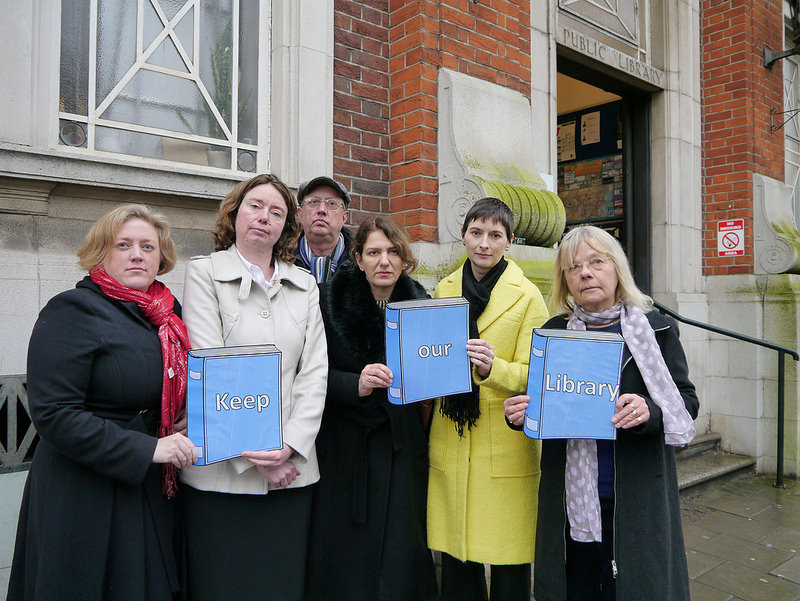 An initial draft of Haringey Council’s budget, shows that the Labour Cabinet plan to cut library opening hours in the north London borough. Labour has proposed reducing branch library opening hours down from 58 hours to 36 hours per week. The reduced opening hours will also mean that 6 members of Haringey’s library staff are due to lose their jobs. The Lib Dem councillors have said they will oppose and try to reverse the cuts.

The controversial plans are due to discussed again at a Cabinet meeting on 14th February. The Lib Dem’s amendment to stop the library cuts will then be voted on at the Budget Full Council meeting at the end of the month.

“Libraries provide an important service to children. I think the Labour Cabinet have forgotten that some families do not have spare money to buy computers or books for their children, for some families the library is absolutely vital.

“The Liberal Democrats want every child in this borough to have access to books, the internet and computers to help them get the best education, so we believe library opening hours should not be reduced.

"That is why the Lib Dems will be proposing the service should be saved by reducing salaries for the top staff at the council.”

Notes: Click here and read page 9 of this document for details of Labour's library cuts.