The Chancellor announced yesterday (16th March 2016) in the budget that all schools in England must become academies by 2022.

“I strongly disagree with the Conservative Chancellors’ proposal to force all schools to become academies by 2022. Academy status for all schools means councils will have almost no control over schools which will mean less local oversight and less local accountability.

“The case has yet to be made that academies deliver higher educational standards following the recent comments by the Head of Ofsted, Sir Michael Wilshaw, who has criticised the performance of several multi-academy trust chains where “serious weaknesses” were identified. I am extremely concerned that standards in Haringey could drop.” 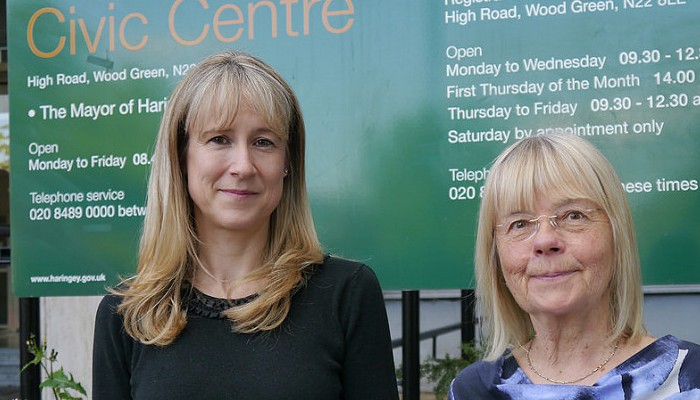