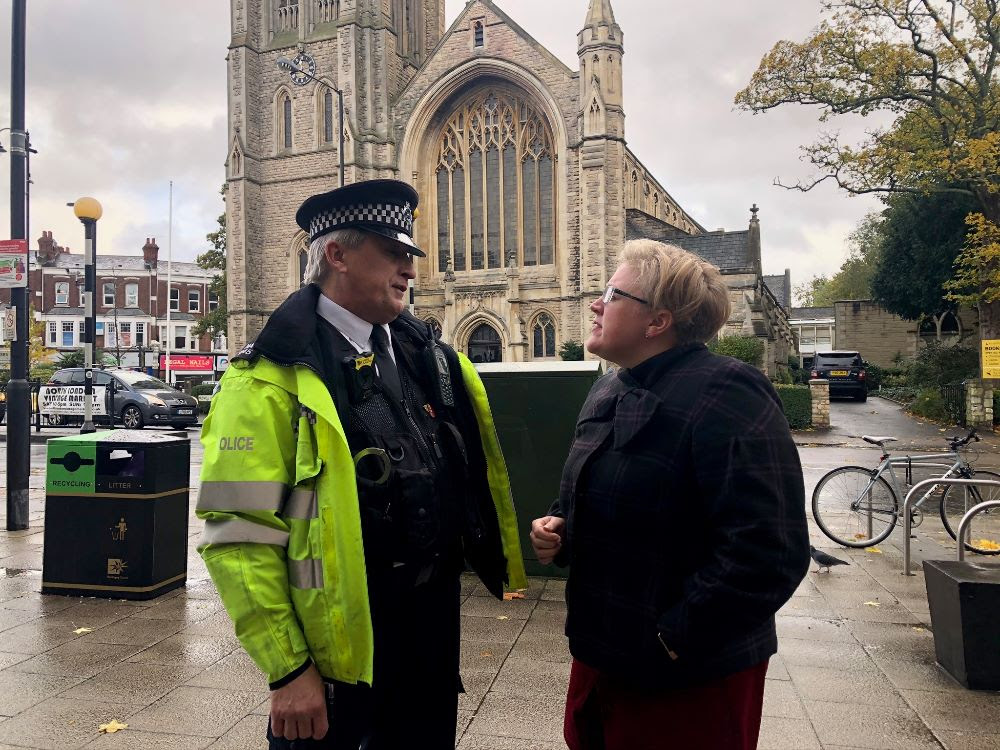 The Liberal Democrats have announced plans to fund at least 20 police officers across Hornsey & Wood Green as part of an extra £1bn nationwide investment into community policing.

This commitment amounts to 20,000 more police officers across England and Wales, enough for an extra two officers per ward. The Liberal Democrats will also fund an immediate 2% pay-rise for serving police officers.

Liberal Democrat plans stand in stark contrast to Labour and the Conservatives, who have made big promises on police numbers, but have failed to commit the funding needed to deliver them.

The Metropolitan police force have used the European Arrest Warrant (EAW) to bring over 1600 fugitives to justice over the past five years, the analysis reveals.

The EAW allows the speedy extradition of wanted criminals, but senior police have warned that the UK risks losing access to the scheme because of Brexit. If current trends were to continue, that would mean over 1600 criminal suspects could avoid extradition in London over the next five years.

“Too many people feel unsafe in their own homes and walking down their own streets. With entire communities feeling exposed and vulnerable, both the Tories and Labour are claiming to offer solutions but the sums just don’t add up.

“Meanwhile, Boris Johnson's reckless Brexit threatens to cut the UK off from vital crime-fighting tools that the police use every day to keep us safe. His plans mean that hundreds of criminals in London could remain at large, threatening the safety of our community.

“Only the Liberal Democrats have a bold and credible plan to increase the number of police across Hornsey & Wood Green. The Liberal Democrats are committing £1 billion nationwide investment per year to fund this – that’s £250 million more than Labour or the Tories.