What a fantastic result it was on Sunday night for the Lib Dems! The EU elections have shown us to be the voice of millions who want to Stop Brexit, and who no longer feel represented by the country's two main parties.

Nationally, we won more seats than Labour and the Conservatives; we topped the poll in London for the first time in our history for any election; and pro-remain parties, of which we were by far the largest, won more votes than the Brexit Party and UKIP.

We also had massive success locally - topping the poll in Haringey for the first time ever in European elections - pushing Labour into second place, despite their large majority on Haringey Council and having both sitting MPs.

The result in Haringey contributed to a historic London win for the Lib Dems, turning huge swathes of the city yellow - including Jeremy Corbyn's borough of Islington, and helping to elect a record three Liberal Democrat MEPs from our city. 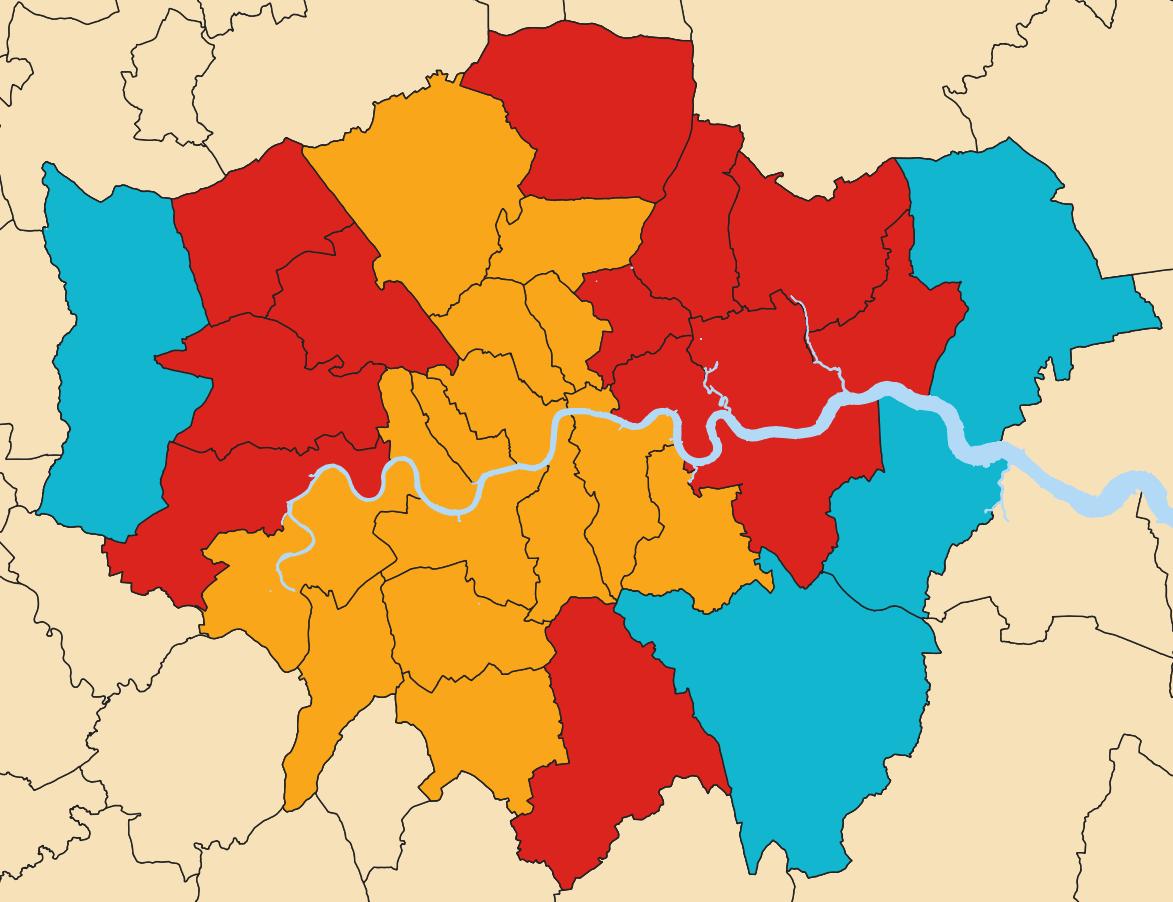 Thank you to everyone who helped with our campaign. Our fantastic result was only possible because of people like you.

Whether you delivered leaflets, knocked on doors, displayed a poster, put up a stakeboard, gave us a donation, or simply put an X next to Liberal Democrats on the ballot paper, this amazing result was only possible because you got the message out that voting Lib Dem was a vote to Stop Brexit.

Thank you to everyone who voted for us both in Haringey and nationwide, we are grateful for your faith in us and we will not let you down. As the strongest remain force in Haringey, and the country, the Lib Dems will continue the fight to Stop Brexit with even greater determination. 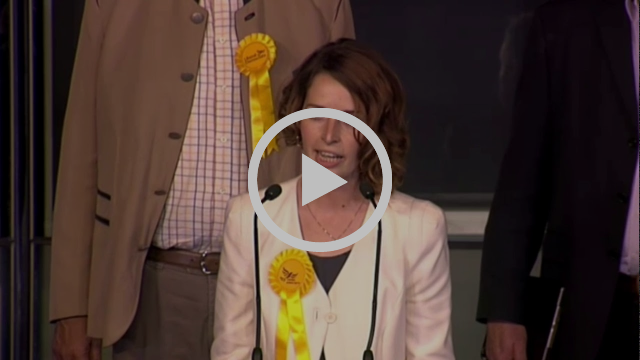 Since Sunday night, thousands of people have joined us by becoming Liberal Democrat members to support our fight against Brexit, and to promote our core values of an open, tolerant, liberal UK.

If you want to help us then why not become a Lib Dem Member or Registered Supporter so we can continue this fight together.

Become a Member or Supporter