Liberal Democrats call for vote to Stop the HDV 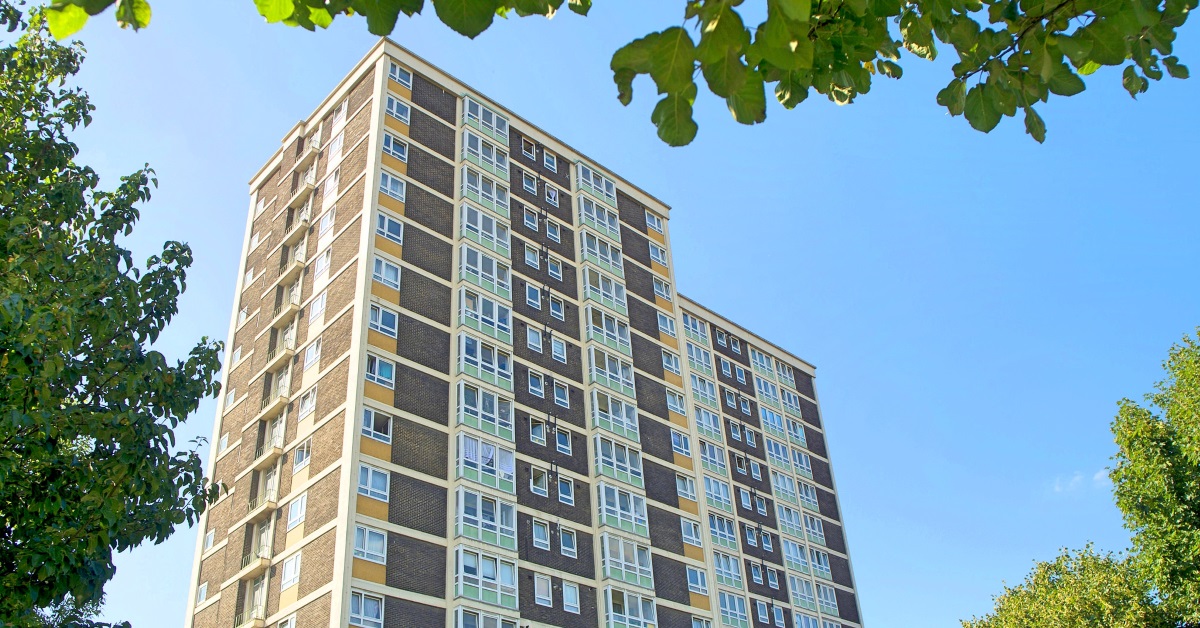 Haringey Liberal Democrats have thrown down the gauntlet to Labour councillors, urging them to “stand up for their principles” after it emerged last week that, in a secret party meeting, 22 sitting Labour councillors refused to back controversial plans to sell off Council homes across the borough.

With Labour’s Haringey Development Vehicle (HDV) regeneration plans mired in a growing national controversy, the Council’s Liberal Democrat opposition has requested an Extraordinary meeting of the Full Council and will ask the 22 Labour councillors to join with them to kill off the proposal, once and for all.

The opposition Liberal Democrats have the required number of councillors to call an emergency meeting of the Council and if Labour members broke ranks to support them in a vote on the HDV, there would be a clear majority in the Council against the scheme.

“It is time for Labour members opposed to the HDV to stand up for their principles and vote publicly against this scheme. I invite them to join local Liberal Democrats at an Extraordinary Full Council meeting to stop the HDV in its tracks.

“I have submitted a requisition for an emergency Full Council meeting - and am calling for 21 or more Labour councillors to support a motion in that special council meeting to bring an end to the Haringey Development Vehicle.

“With the HDV likely to be dumped after the local elections there are huge amounts of Haringey taxpayer’s money now at stake.”

“Now, more than ever, it is crucial that all councillors have a public say on the future of the HDV scheme.

“We cannot have a situation whereby a group of Labour councillors, meeting in secret, take a decision which will alter the lives of housing tenants and businesses for a generation and where a majority of the representatives in this borough seem to be opposed to it.

“For too long some Labour Councillors have talked the talk on stopping the HDV – it is now time for action. Let's see if they have the courage to turn up to the Extraordinary meeting and stand up and be counted.”