Lifts to be installed at Alexandra Palace Station 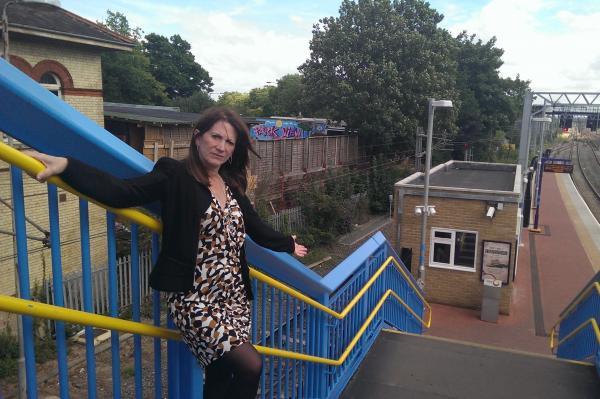 After years of campaigning from local Liberal Democrats, Network Rail have agreed to install lifts at Alexandra Palace Station. A contractor is currently being procured, and is expected to be in place by March 2023, with construction beginning in 2024.

Lynne Featherstone, the Lib Dem MP for Hornsey & Wood Green from 2005-2015, began the campaign for step-free access back in August 2014, and successfully gained government funding for the project in December of that year. However, the project has been deferred since then, despite continued pressure from Liberal Democrat councillors for the area.

From enquiries made it has been confirmed that £8.1 million worth of funding from the Department for Transport’s ‘Access for All’ scheme will be spent at the station in order to:

“It is fantastic to see that, after years of campaigning from Haringey Lib Dems, step-free access to Alexandra Palace station is finally within touching distance. This is so important for those with mobility issues, to older people and to parents with prams, and I will continue to push Network Rail on their delivery, to make sure there are no further delays to the lifts being installed.”

“Seven years after I initially secured funding for step-free access, it is good news that action is now being taken. Installing lifts will help a great many people in the local area, and I am proud that the local Lib Dem team continued to fight for this project to get the go ahead. I know that they will continue that fight until these lifts become a reality.”