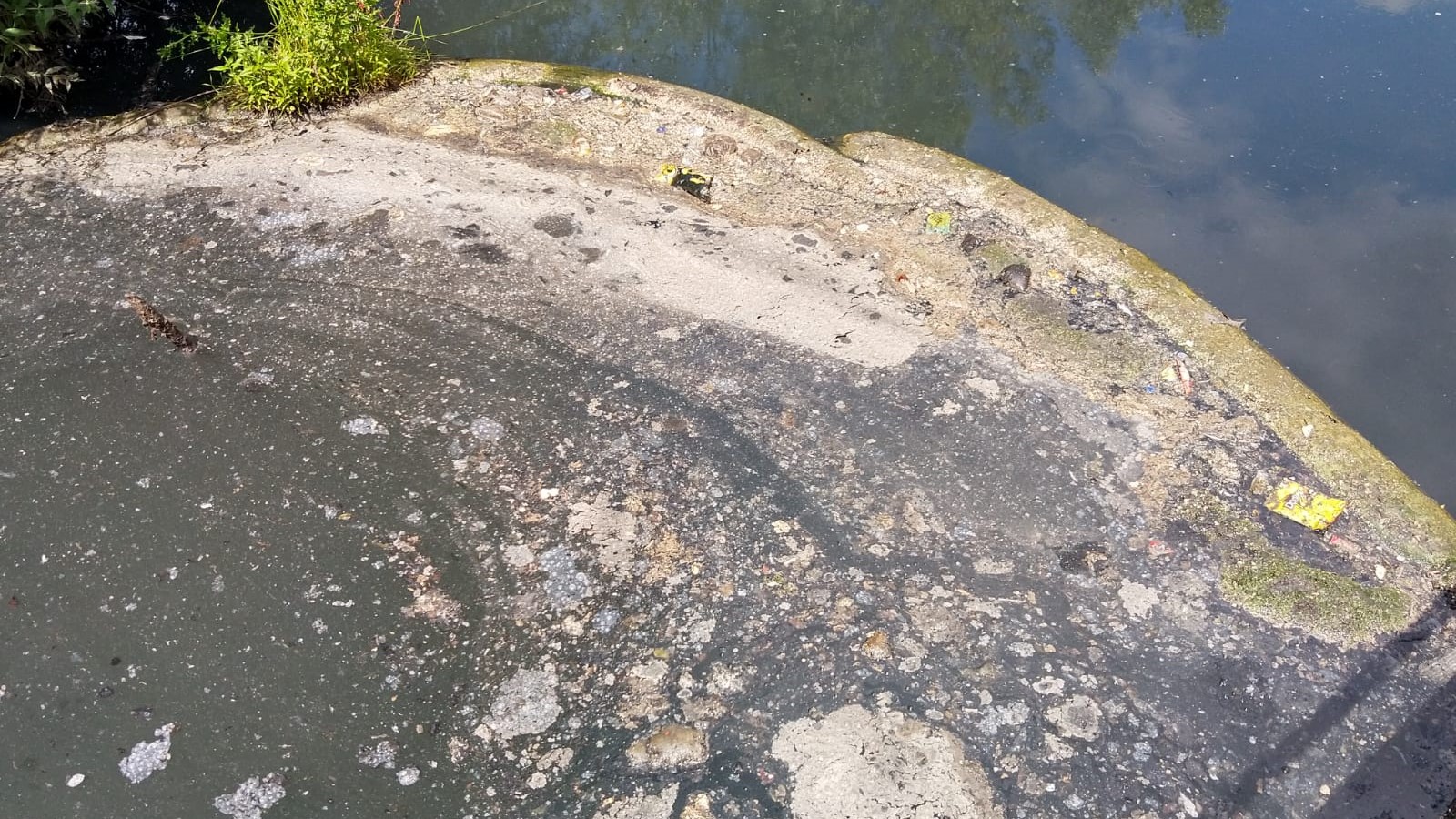 Urgent steps are needed to tackle pollution in the River Moselle, according to a Haringey Lib Dem councillor. Known as 'Haringey's River', the Moselle rises in Highgate Wood and flows east through the borough (mostly in pipes underground) but surfaces in Tottenham's Lordship Recreation Ground before eventually flowing into the River Lea in South Tottenham.

A documentary mostly filmed at Lordship Lane Primary School is a stark warning about the dangers to the health of children posed by air pollution, warns a councillor who is also a parent at the school. 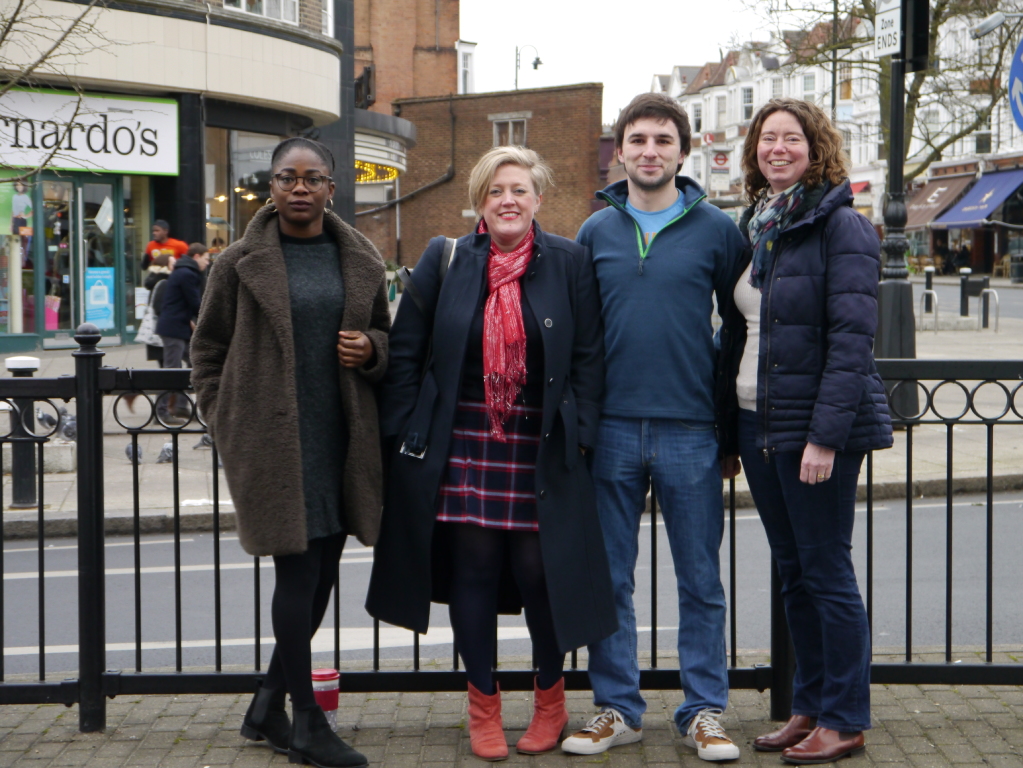 Local Liberal Democrat councillors have expressed dismay at Haringey Council’s approval of a controversial planning application. Cllr Scott Emery ‘called-in’ proposals to redevelop the shops at 1-9 Fortis Green Road in order to add flats. He feared that the plans would create a large bland façade out of keeping with the well-preserved Edwardian architecture of the surrounding area. There is also a risk that it will displace the popular small businesses currently based in the shops. 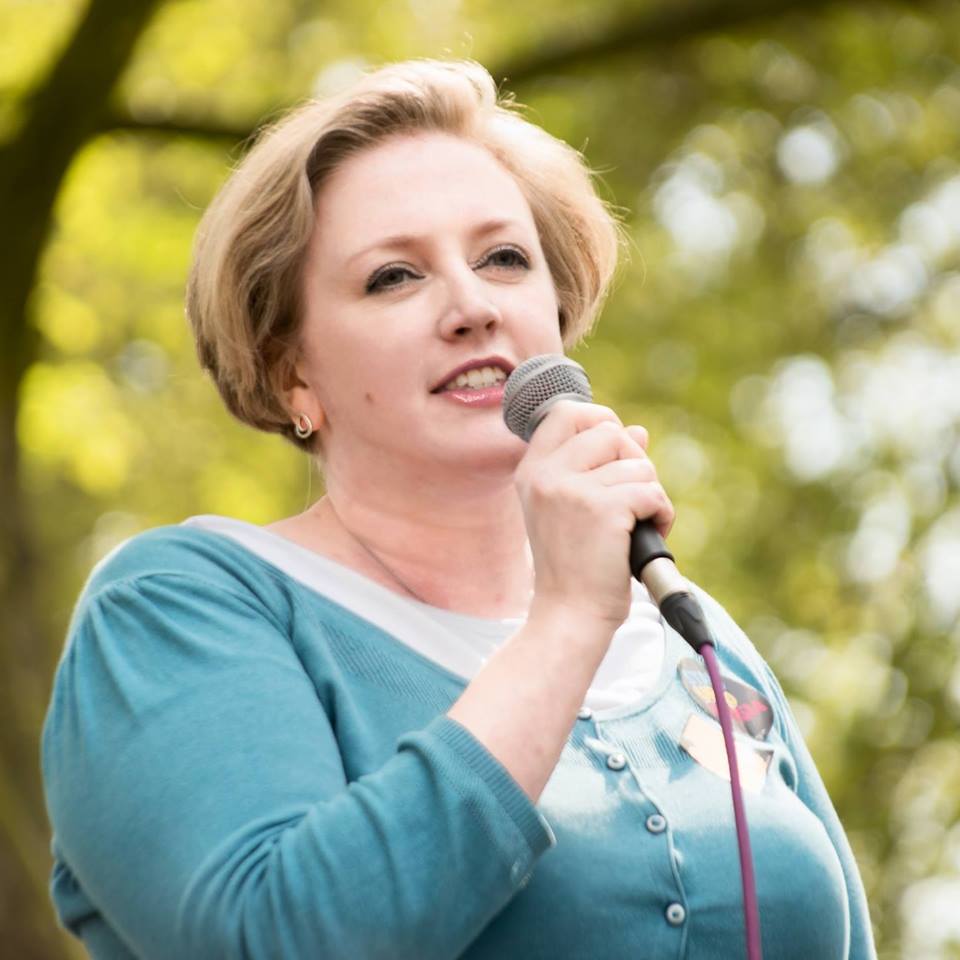 Popular local campaigner and Haringey councillor Dawn Barnes has been chosen by the Liberal Democrats to fight next year's election for the Enfield and Haringey London Assembly seat.

Dawn Barnes, who took a seat from Labour in Crouch End in the local council elections last year, is a seasoned campaigner who has pledged to build on the party’s stunning success in June’s European elections across the two boroughs. Just five per cent of the vote separated the Lib Dems and Labour, with all other parties out of contention.

What a fantastic result it was on Sunday night for the Lib Dems! The EU elections have shown us to be the voice of millions who want to Stop Brexit, and who no longer feel represented by the country's two main parties.

Nationally, we won more seats than Labour and the Conservatives; we topped the poll in London for the first time in our history for any election; and pro-remain parties, of which we were by far the largest, won more votes than the Brexit Party and UKIP. 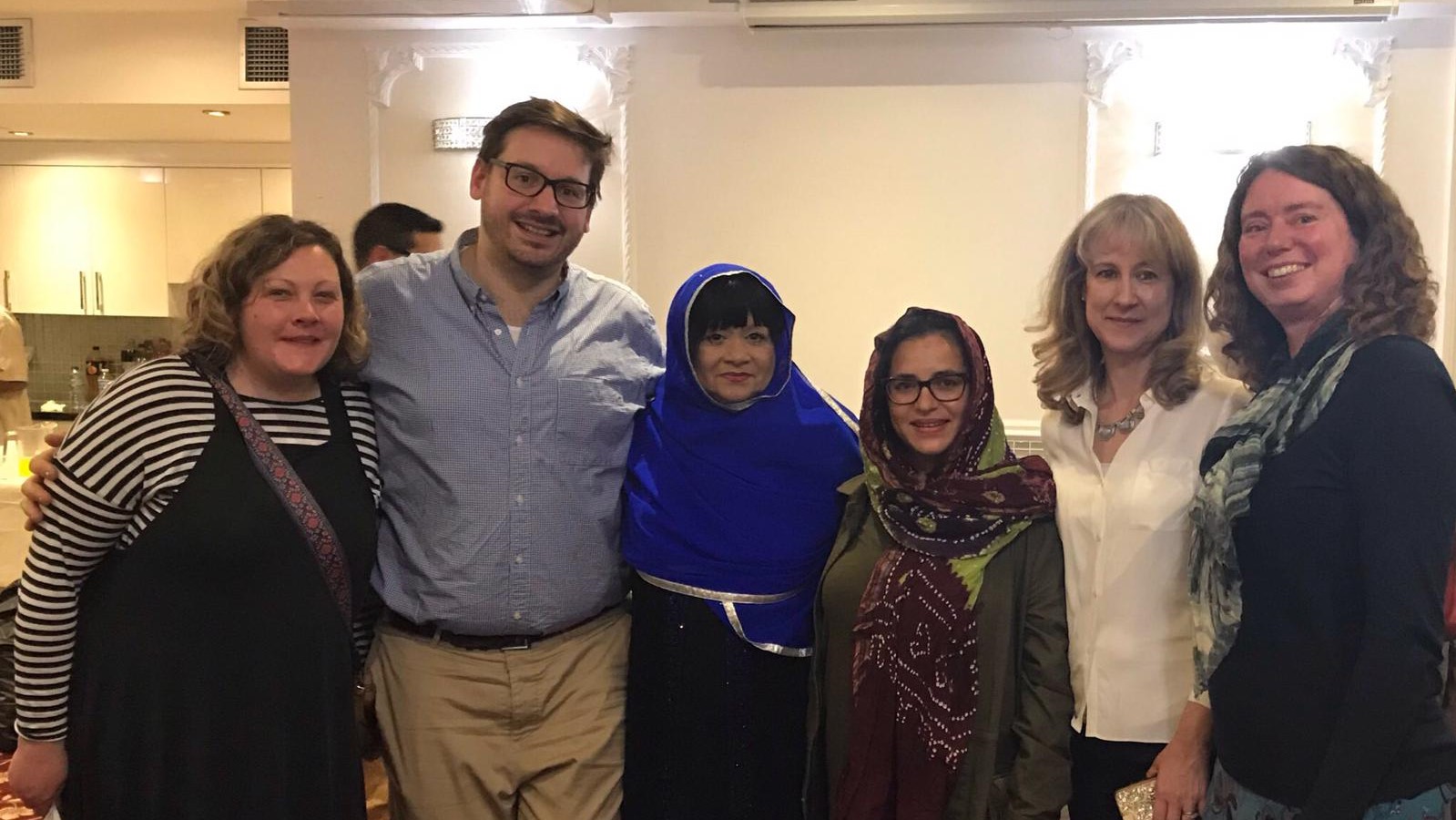 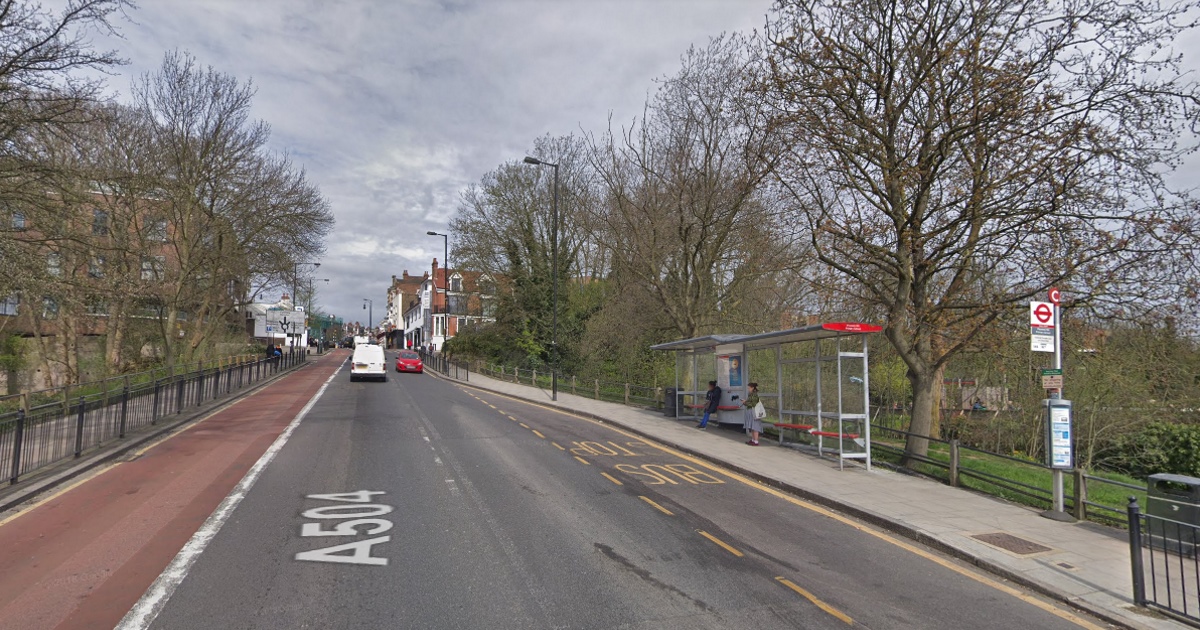 Following details of a stabbing on Muswell Hill on the 29th April, Cllr Julia Ogiehor, councillor for Muswell Hill and Haringey Liberal Democrat spokesperson on crime and communities, says that:

“We are saddened to hear of the stabbing in Muswell Hill last night. We would like to thank the police for their speedy response to the incident.

“Overall crime in our area has reduced in recent months but we recognise that our young residents can feel unsafe. This morning, we had urgent discussions with the police about how to ensure residents are kept safe. In addition, we will be pushing the Council to speed up the implementation of the new Young People at Risk strategy in our area.”