Zero no-idling fines given out in Haringey 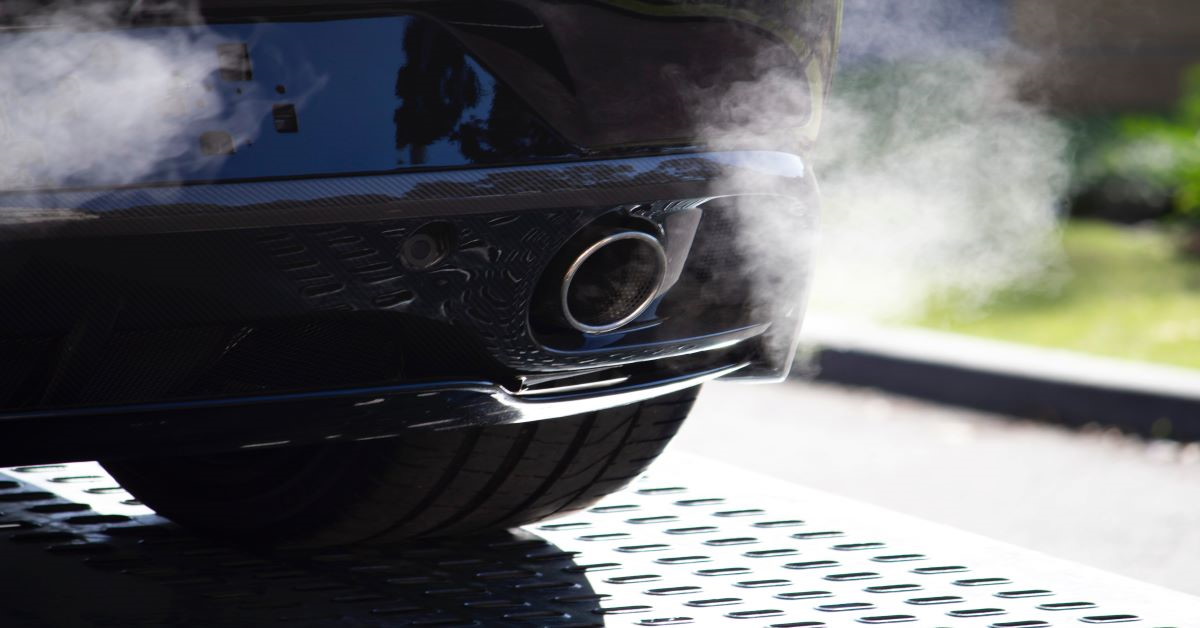 Research by the Liberal Democrats has uncovered that Haringey Council has not issued a single penalty notice for idling vehicles since the policy was brought in. The policy, which was introduced in late 2019, states that penalties of £20 – rising to £40 if not paid within 28 days – will be issued to drivers in Haringey who refuse to turn off their engines when told to do so by an enforcement officer.

After sustained pressure from local Lib Dem councillors, Haringey Council has agreed to put a new air quality monitoring station near Muswell Hill roundabout. Initial plans presented to councillors included sites such as a quiet residential road in Highgate, but omitted some areas where air quality was expected to be worse. 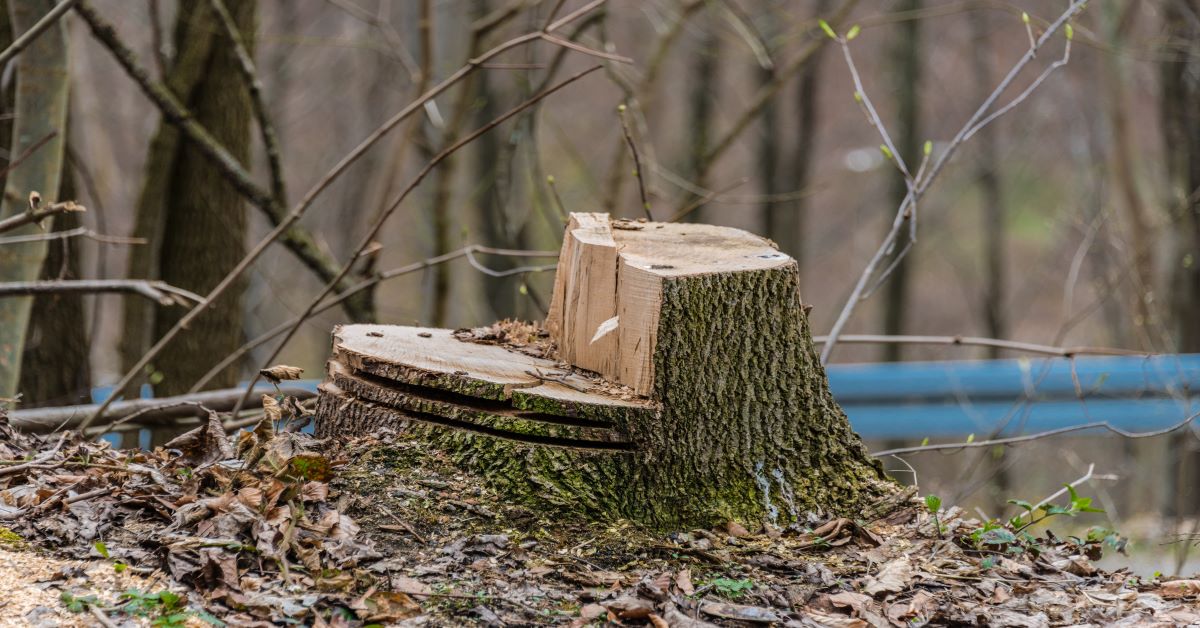 Muswell Hill’s Liberal Democrat councillors have raised concerns over the scale of vegetation clearance on Parkland Walk after receiving feedback from residents. Several residents have contacted local councillors in response to the works, saying that, among other things, the works went too far and were poorly managed.

A Liberal Democrat councillor has written to Haringey Council, raising major concerns with flood mitigation works in Queens Wood, and asking for an Environmental Impact Assessment to be urgently carried out. Major issues had previously been raised by residents, the Friends of Queens Wood, the Rivers Forum, and a former Haringey Council Conservation Officer.

Council Pays £12M Over Market Rate For Own Offices

Independent auditors, BDO, have revealed that Haringey Labour wasted millions of taxpayers money over 2019/20, stating at a Corporate Committee meeting that they had found ‘too many’ errors in Haringey’s accounts.

The Liberal Democrats have written to Councillor Kaushika Amin, Haringey Council's Cabinet Member for Children, Education and Families, in response to an open letter to governors at Highgate School from female students and alumni. The letter was regarding the school's rape culture and systemic inadequacies when dealing with victims of sexual assault.

Two Labour councillors who were suspended for anti-semitic comments have been readmitted to the Labour Party, and the Haringey Labour council group. This means that the only councillor in Haringey to have been removed from the Labour group is Cllr Barbara Blake (Ind-Seven Sisters), who was accused of retweeting a post from Change UK.