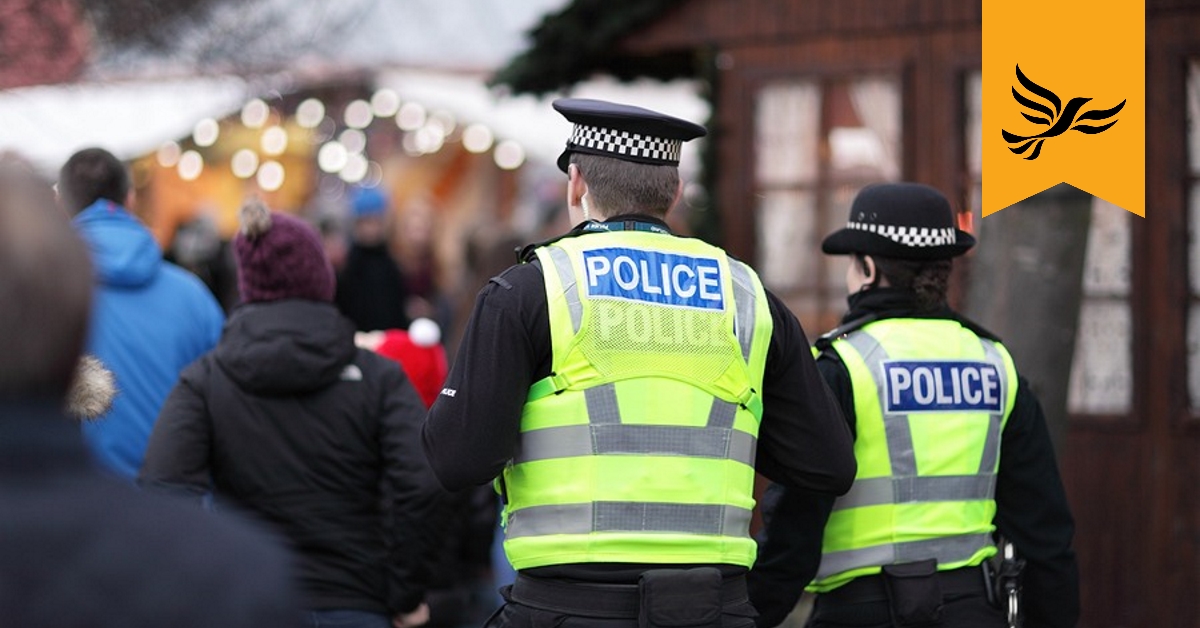 A report last month from the Local Government Ombudsman (LGO) - the watchdog for councils - reprimanded Haringey for paying over £2 million for a house (valued at £850,000) to facilitate a development at Cranwood, and for not treating a resident in a neighbouring house equally. The report was scathing of the council’s lack of due procedure when taking the decision, with a “lack of analysis and consideration”.

Haringey was also rebuked for failing to co-operate with the LGO around the wasting of over £1 million of taxpayers’ money - “the council has failed to provide any information about that contact, despite our [the LGO’s] repeated requests”, and for misleading it’s own scrutiny committee around when decisions were made. What’s more, the council lobbied to have Councillor Ejiofor’s (the council’s ex-leader) name removed from the report.

This is not the first time that the council has been accused of not following proper process, resulting in waste of taxpayers’ money. In 2019 the council paid £23 million for the Alexandra House office block valued at £10 million just months after they turned down the opportunity to buy it for the lower price; and handed control of a business park to rapper Smurfie Syco for zero rent, despite the tender process outlining an annual rent of £10,000.

Councillor Luke Cawley-Harrison, Leader of the Opposition on Haringey Council, said:
“The Liberal Democrat opposition have called for a full, independent investigation into these allegations. A disturbing pattern is emerging of a council which does not follow due process, and rejects any political oversight. Regardless of whether the police can find enough evidence for criminal charges, we must get to the bottom of whether the council’s reckless waste of taxpayers' money has been corrupt, or merely incompetent.”