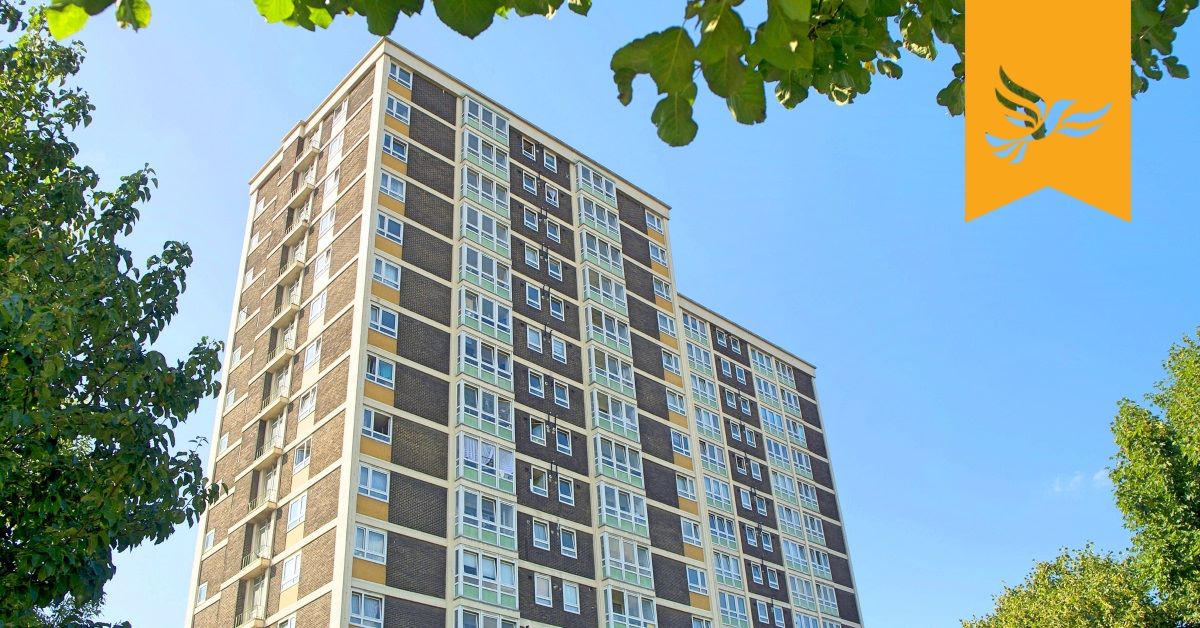 After almost a year of sustained pressure from Liberal Democrat councillors in Haringey, refunds will be offered to leaseholders who shelled out thousands of pounds to Homes for Haringey for new fire doors, only to never see them materialise.

Leasehold residents were issued with Section 20 notices for new fire doors and other work, such as asbestos removal, in 2019 - totalling thousands of pounds. But after leaseholders paid the demands in full or through a payment plan, they failed to receive further updates from Homes for Haringey on when the work would take place, or why there were delays.

Homes for Haringey have also confirmed that the testing programme was now completed, and a new Section 20 consultation will be held. Once this is complete, new invoices will be issued, and the doors will be installed.

“Haringey Council should be ashamed of the way it treats its leaseholders. This is the latest in a litany of failures. Whilst safety is of paramount importance, there is no excuse for failing to keep residents informed, nor for withholding their money from them for work that was not going to take place in the near future.

“I am glad that they have finally seen sense and decided to refund leaseholders for doors which were never installed, but it should not have taken this long. Liberal Democrats will support residents with the new Section 20 process, and keep up the pressure on the council until these doors are finally replaced.”

In November 2020 Haringey Lib Dems called in a Cabinet decision for review by the council's Overview and Scrutiny committee that would have prevented leaseholders from using any other supplier than Homes for Haringey for the fitting of doors and windows. Examples from this case were given as evidence to demonstrate that Homes for Haringey were not in a fit position to have exclusive control over the installation of fire doors in leasehold properties.