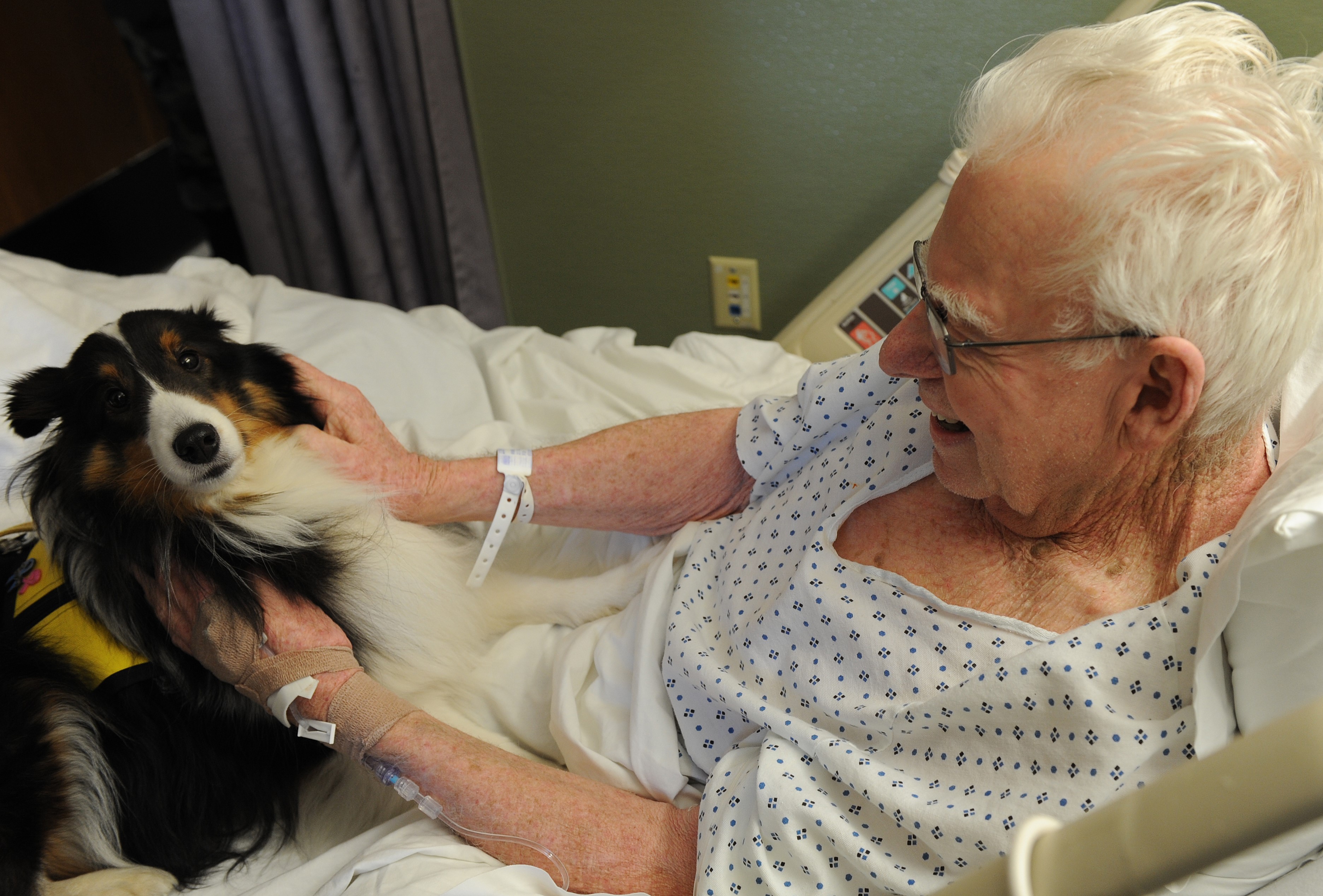 Labour councillors have voted down a proposal by Lib Dem councillors to ensure that contracted care workers have the same entitlement to sick pay as Council staff. They opted instead to write a letter to the Government on the issue.

Recent research has drawn a clear connection between the sick pay provided in care homes and the spread of coronavirus in those homes. The likely reason is that without adequate sick pay, it may not be financially viable for care workers who are unwell to follow advice to self-isolate rather than coming into work. Liberal Democrats argued this created a moral responsibility for Haringey Council, as an organisation whose remit includes social care and public health, to ensure care workers employed on its behalf were entitled to decent sick pay.

However, Labour councillors disagreed and voted to amend the motion to remove any obligations on the Council. All they were prepared to commit to was writing a letter to the Government asking them to deal with the problem.

“We all know how tight finances will be in the future, but this mustn’t stop us fighting for the right thing. I was told 6 years ago that there was no money to pay the London Living Wage, despite that we decided it wasn’t a luxury but a necessity. And we found a way. Decent sick pay is 100% as much of a necessity. In fact, without it, I say we are not really paying a living wage at all.”

After the meeting Cllr Connor added:

“I would be delighted if the Government funded this. However, if they don’t do that quickly, then the Council needs to lead. Setting the right example will be a much more powerful message to the Government than any letter”.

“No one thinks that this Tory Government can be relied on to care for care workers, except apparently for Haringey’s Labour Councillors. At a time when the borough needs leadership, we have a Council run by people whose first instinct is always to pass the buck”.

Note:
The meeting was held virtually on Monday, July 13th. Details of the agenda can be found here, whilst a recording can be viewed here.