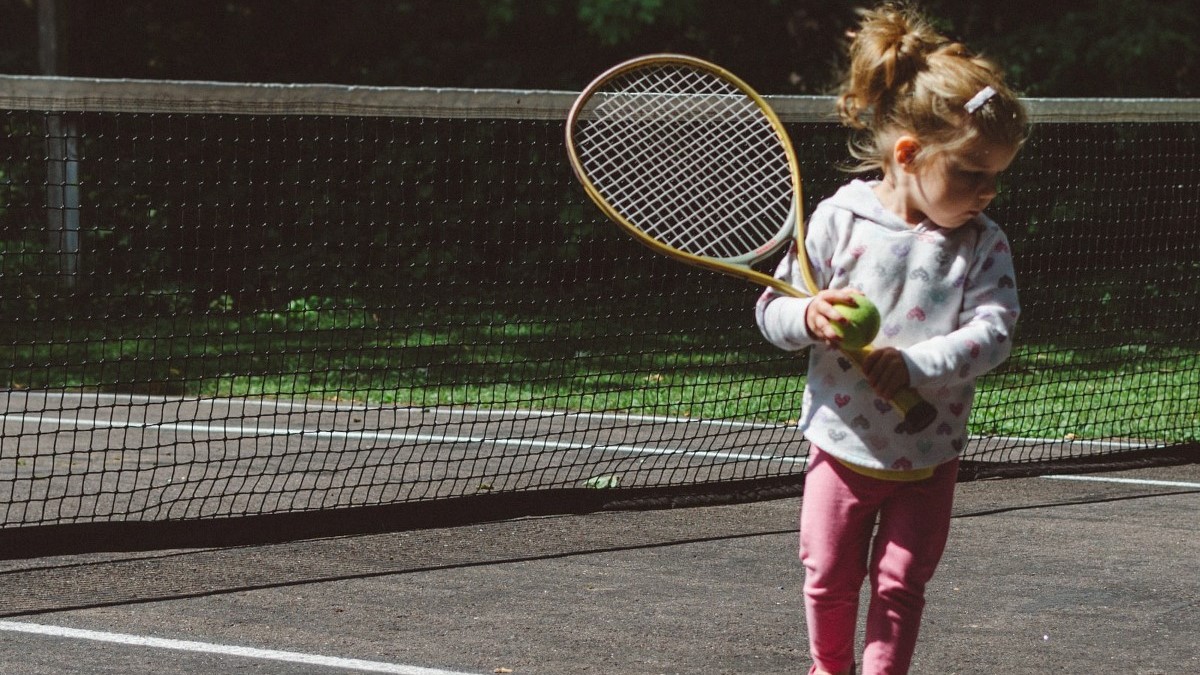 Charges will not be introduced for Haringey Council’s tennis courts following a successful campaign by Haringey Lib Dem councillors.

In October, Haringey Council’s Cabinet Member Cabinet Member for Climate Change, Equalities and Leisure wrote to all councillors announcing that henceforth it would be necessary to book and pay for evening and weekend slots at courts which had previously been free.

Now the Council has backtracked: slots will still need to be booked but there will no charge for them.

“This U-turn is a relief. Numerous comments on our petition pointed out that tennis was a fun, socially-distanced, outdoor activity and said they’d hate to see children whose families couldn’t afford to pay excluded.

“There is a review of fees for parks and sports currently underway. My colleagues and I will campaign to make sure charges for tennis do not get quietly get reintroduced through that route”.