To rebuild trust the Met must respect protestors 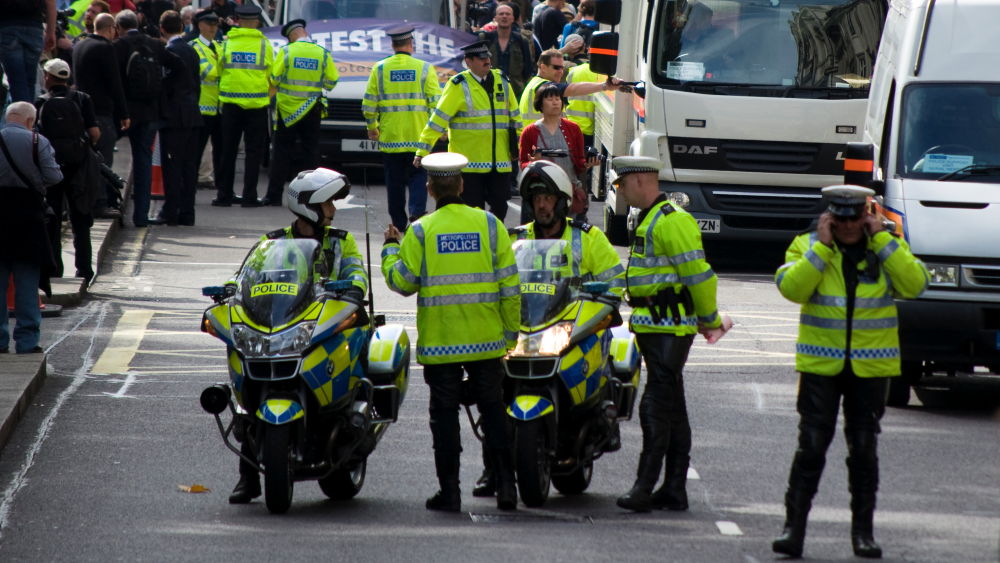 The Metropolitan Police Service must avoid cracking down on overwhelmingly peaceful Black Lives Matter protests and address other concerns black Londoners have with policing in the capital, Liberal Democrat councillors in Haringey have told Met Commissioner Cressida Dick in an open letter.

Whilst emphasising their appreciation for “the good work the Service does for Londoners of all ethnicities”, the local councillors warned that this risks being overshadowed unless the Met addresses longstanding concerns such as deaths in custody and the disproportionate use of ‘Stop and Search’ against Black Londoners.

They also express alarm at unconfirmed allegations that protesters for racial equality, including children, were subject to ‘kettling’, a controversial crowd control technique which involves penning large groups in a single spot for hours at a time. Adding a warning that this risked escalating tensions.

“The Black Lives Matter movement is forcing a long overdue conversation about racial inequality, not only in the US but also the UK. The police absolutely have to be part of that discussion.

“The courage and dedication of its officers is clear for all to see. However, it is not immune to the prejudices that scar the rest of British society. It is sadly clear that the Met does not treat Londoners who are black or from another ethnic minority in the same way as a white person in their position would be. This will be hard to change but that is not a reason for defeatism but determination.”

Text of the letter

We are writing as the elected representatives of thousands of residents in the London Borough of Haringey.

We are grateful for the security and protection your officers provide people in our wards, across the capital and beyond.

As councillors who work with both the community and the police, we regularly see what an asset the tradition of ‘policing by consent’ is. The emphasis placed on Neighbourhood Policing in recent years compliments this well.

However, there is no denying that not everyone within our community feels equally able to trust the police. That the murder of George Floyd in Minneapolis has galvanised people in London, illustrates that many of the flaws in US policing have echoes in the UK.

In the interests of addressing this, in the short-term we urge all your officers to exercise restraint in dealing with any further Black Lives Matter protests. To date these have been overwhelmingly peaceful and the actions of a few must not undermine the freedom of assembly of many. In addition, we have seen in the US, that when American Police Departments have cracked down, this has inflamed rather than calmed the situation. I hope you agree that we must avoid the same dynamic emerging in London.

In light of this of this, we are concerned by allegations from Black Protest Legal Support UK that protestors, including young people, were pushed by officers and kettled for hours.

Beyond this immediate moment, it is important that the Metropolitan Police is alive to the concerns of black Londoners. Addressing issues such as deaths in custody and the disproportionate impact of ‘Stop and Search’, would not only redress real injustices, but also ensure that the good work the Service does for Londoners of all ethnicities is not overshadowed. It would help to preserve and promote the trust of the community, which allows your officers to keep London safe.