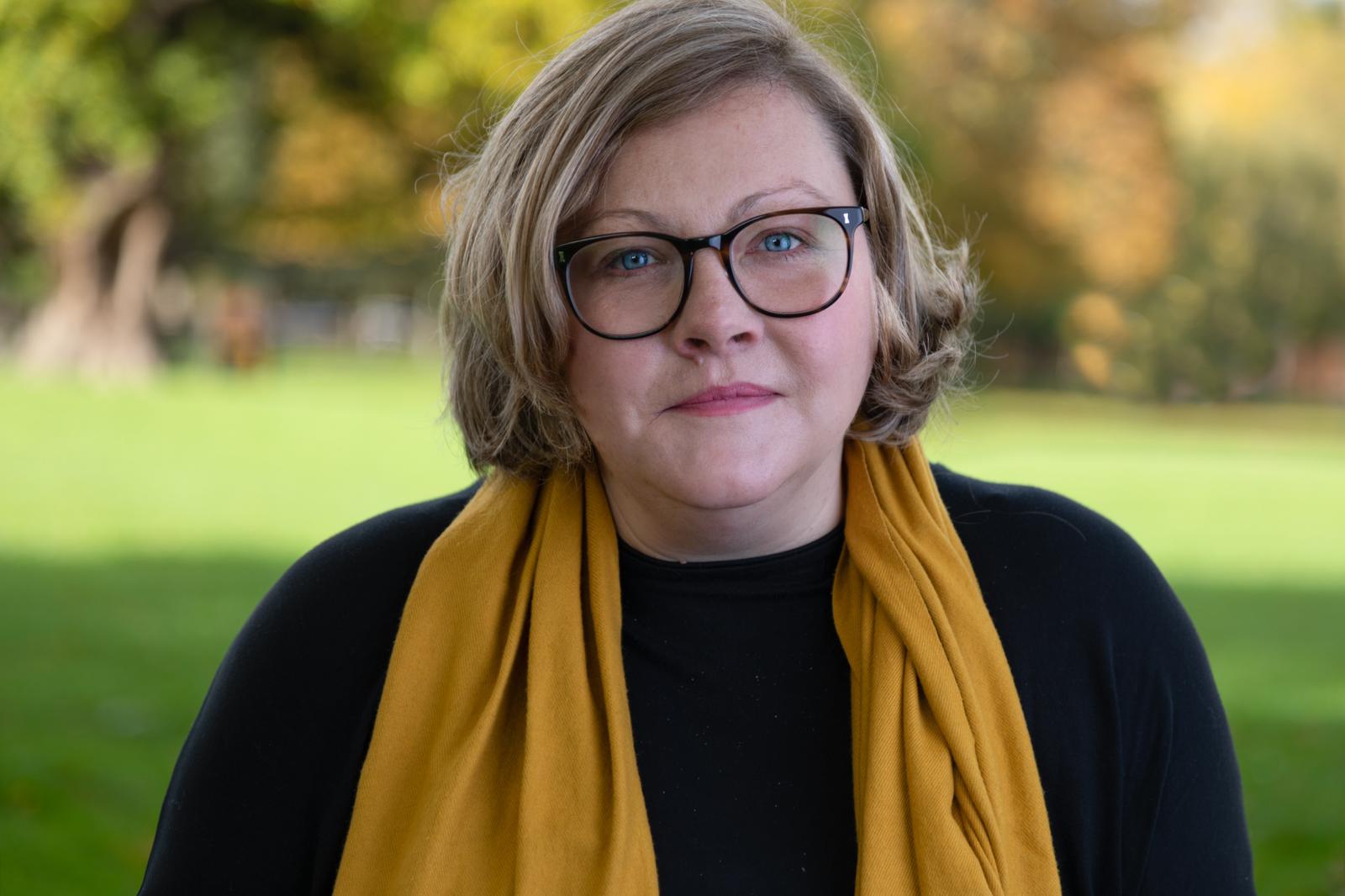 Haringey Liberal Democrat councillor, Tammy Palmer will be challenging David Lammy at the upcoming General Election, in what will no doubt be a two-way contest in Tottenham between Labour and the resurgent Liberal Democrats.

In an election that will be heavily focused around Brexit, the Liberal Democrats clear “Stop Brexit” messaging is expected to continue to woo disenchanted Labour voters who are frustrated with the party’s evasive position on the subject.

Cllr Palmer, who works as the head of HR for a major national charity and lives in the White Hart Lane ward with her husband and son, was selected by the Liberal Democrats as their parliamentary candidate for the Tottenham seat last year.

The Liberal Democrats enter the Tottenham race with considerable momentum. National polls show the party having trebled its support since the last General Election, and in May’s European Elections they topped the poll in the London Borough of Haringey, which includes the Tottenham constituency.

Meanwhile, Jeremy Corbyn’s dismal poll ratings as a result of his Euro-scepticism, his failure to deal with instances of anti-Semitism in the party and the takeover of Labour by the far-left Momentum group both locally and nationally, is likely to further push voters away from Labour and towards the Liberal Democrats.

Speaking in response to news that an election had been called, Cllr Palmer said that:

“People in Tottenham increasingly feel neglected by both their Conservative Government and their Labour Council. That feeling is especially strong when it comes to Brexit, where Corbyn’s Labour have been trying to play both sides for the last three years. In Tottenham, we know how important Britain’s global links are, and welcome an international, open, progressive society. That is why Tottenham had one of the highest remain votes in the country in the 2016 EU Referendum.

“Voting Liberal Democrat is the clearest way for voters in Tottenham to show their support for staying in the EU. The Conservative Party is now a Brexit party. Whilst Corbyn’s Labour has such a confusing stance on Brexit, if you back them no one will know what your vote means.”