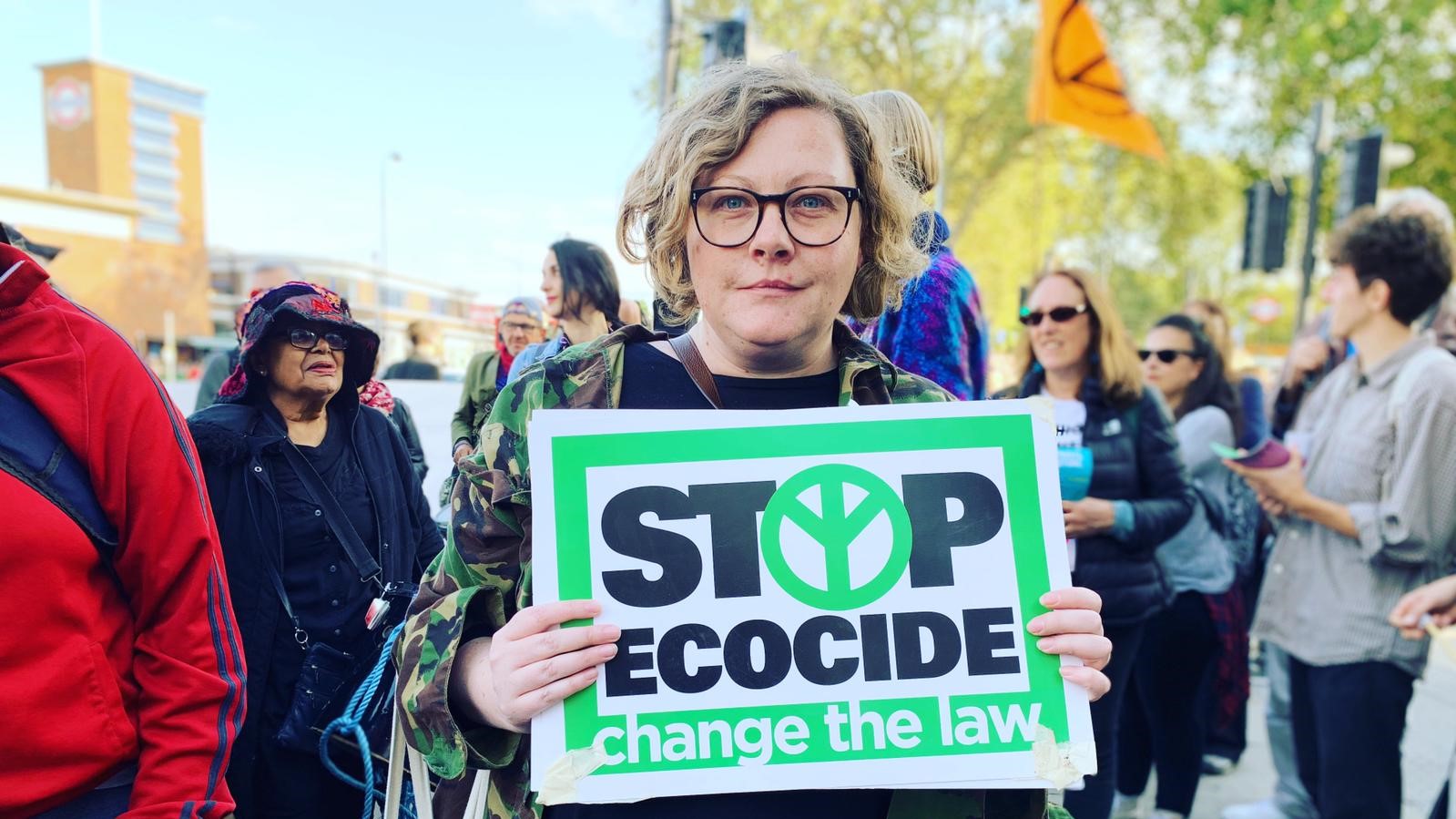 “Party conference season has made it very clear which party is serious about climate change. Labour’s new policy is less than a side of A4 long. By contrast, Lib Dem conference passed a policy paper which explains in detail how Britain will reach net-zero emissions. A Lib Dem government would create a Green Investment Bank, stop airport expansion and plant 60 million trees”.